Home National News I came back to power in this “agbada’’ to convince Nigerians to...
Facebook
Twitter
WhatsApp 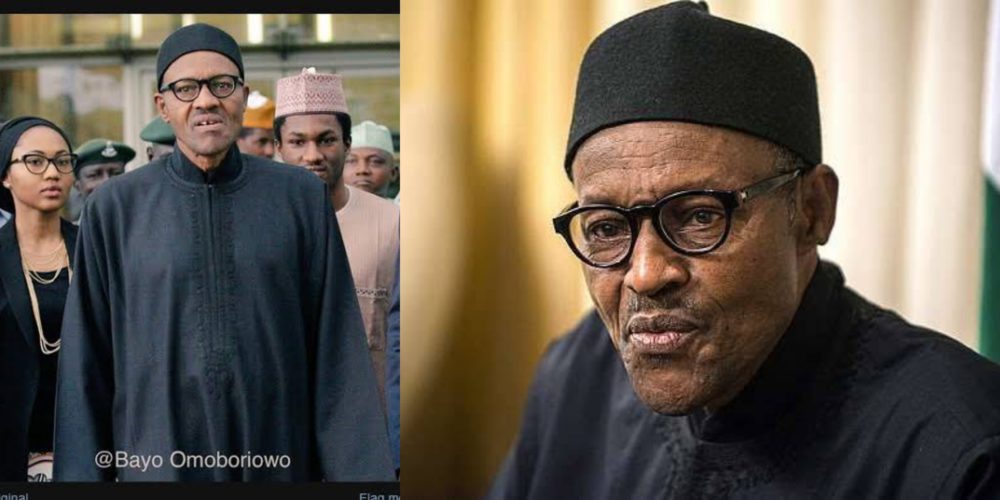 President Muhammadu Buhari Tuesday in Abuja, urged political party aspirants who lost out in the primaries to remain faithful to the country and hold fast on integrity as there will be more opportunities to serve along the way.

Speaking at a dinner with All Progressives Congress (APC) Aspirants Forum at the Presidential Villa, President Buhari said the primary motivation to contest elections should be to improve the country, and not for pecuniary reasons. 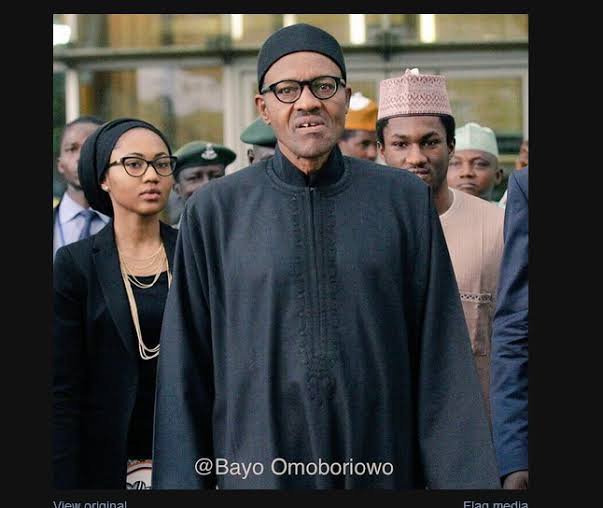 “We must maintain our faith in the country,’’ he told the coalition of party members who contested the primaries.

The President said he contested presidential elections three times before coming to power in 2015, adding that providence will always pave the way for the just, committed and patient politician who wants to truly serve the country.

President Buhari told the aspirants that “those who mismanaged the resources of the country are still very much around, with incredible wealth’’, warning the aspirants to be vigilant and circumspect in making choices as the future will only be salvaged by those who love the country.

He pointed out that in spite of all efforts to appease everyone and give them a chance at the polls, some aspirants were still not treated fairly.

“I urge you to stay faithful if your objective is to serve the country. I came back to power in this “agbada’’ to convince Nigerians to make sacrifices that the country needs now for a better future,’’ he added. 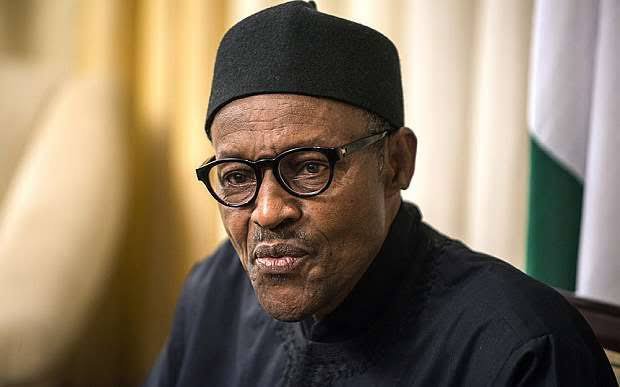 In his remarks, the Minister of Justice and Attorney General of the Federation, Abubakar Malami, said the meeting was organised to address grievances and fallout from the APC primary elections across the country.

The minister said it would be unfortunate to allow the grievances overshadow the challenges before the country, assuring the aspirants that the government would assuage their yearnings to serve the country.

Malami said the aspirants should work collectively with the President in building the party and setting up a framework that would ensure healthier relationships and better internal democracy.

The leader of the APC Aspirants Forum, Hon. Yusuf Banki, said the network of 7,000 members will work to ensure President Buhari’s victory at the polls in 2019.