After the romantic video of Wizkid’s song ‘Fever’ which featured Tiwa Savage, as video vixen, a certain female user has revealed the undying desire she has for Wizkid. 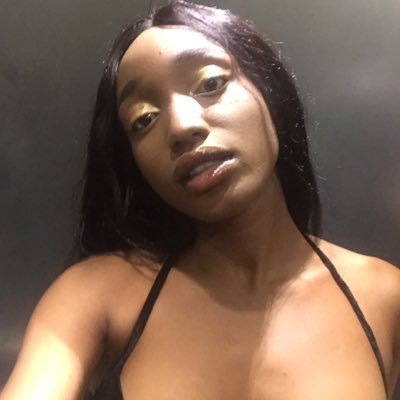 Taking to her twitter jandle, the lady whose name is @NayaO_ wrote:

‘I sha want to f*ck Wizkid, I’ve had several dreams about it . It was a madness’