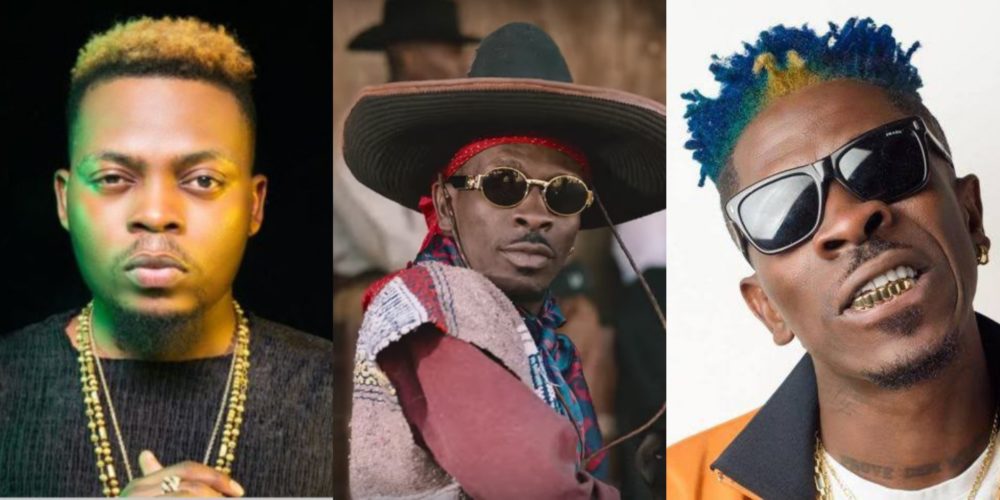 According to the “Wo” hitmaker, Shatta Wale’s now-fierce rival, Sarkodie is not an artist he cherishes so much but rather mentioned M.anifest as the rapper he admires. 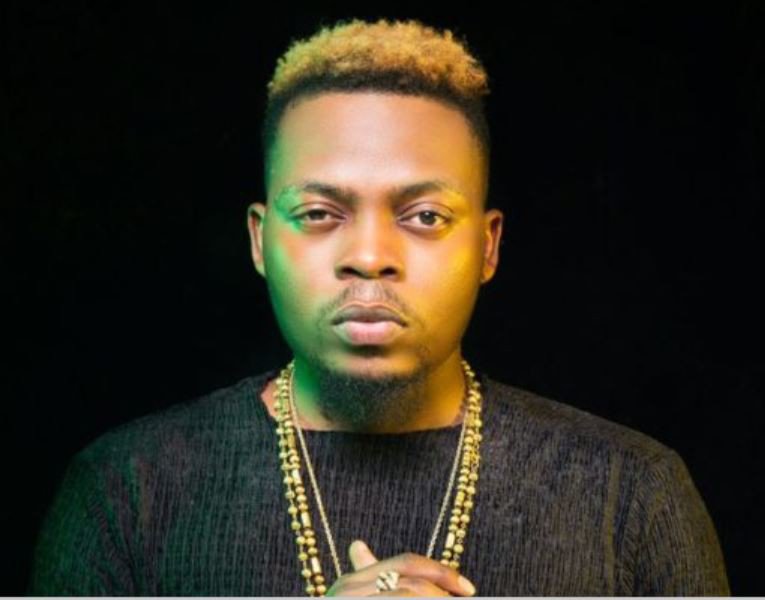 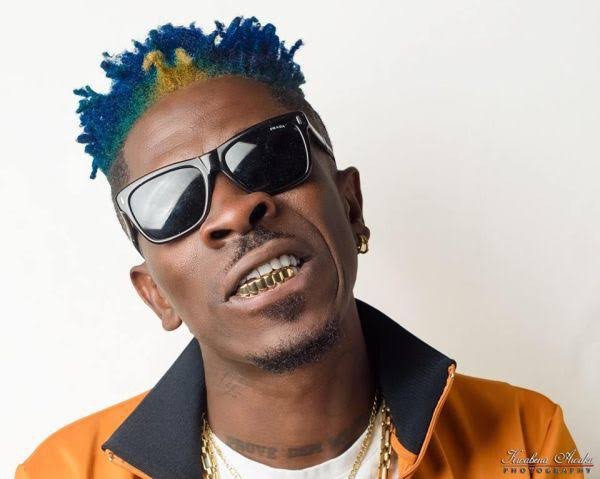 He further stated that he also got the love for Kuami Eugene and Rufftown Records’new signee, Wendy Shay and DopeNation; a group he’s yet to record a song with.

Speaking on the popular ‘Shaku Shaku’ dance, he noted that it was originated by him in his first hit song “Wo” but became popular in his “Science Student” video and as a proof, he got into a little dance battle with the host. 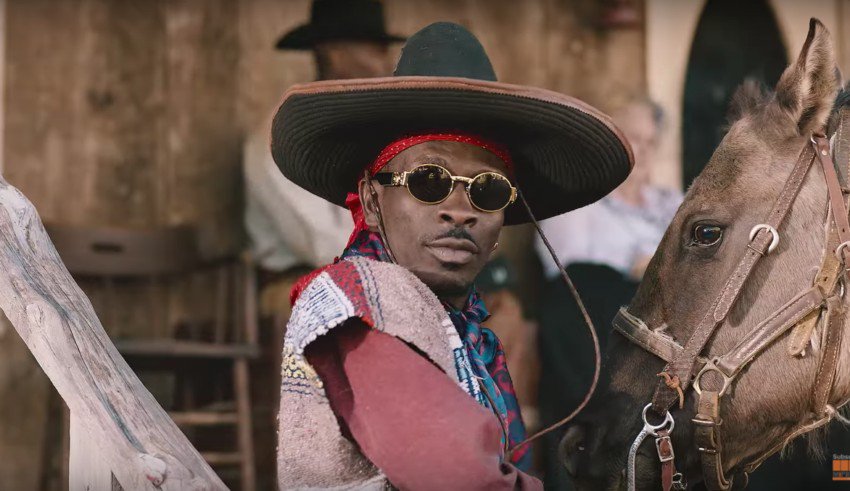