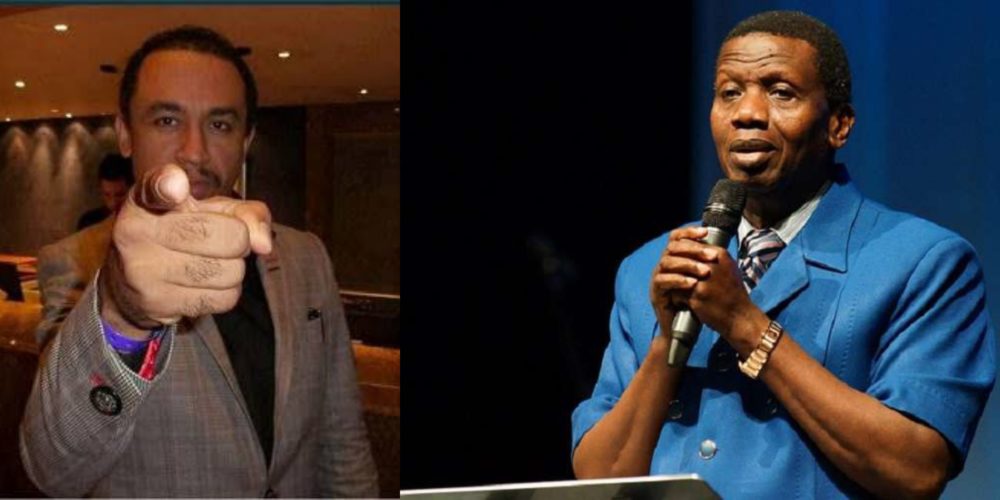 Controversial On-Air-Personality and leader of Free the Sheeple Movement, Ifedayo Olarinde popularly called Freeze has described the decision by Pastor Enoch Adeboye of The Redeemed Christian Church of God (RCCG) to anoint combs while praying for his congregation, as “sorcery”

In a video of a 2015 RCCG programme Daddy Freeze who was born in Osun State to a Nigerian father and a Romanian European mother shared, the revered man of God could be seen lifting up a comb as he led the congregation in prayers.

Pastor Adeboye had told his congregation to come to the program with their combs, which he later prayed on them. He then instructed the congregants not to loose the comb. He said they should make sure if they’re going for any interview or visa application, the comb he prayed on is what they should use. 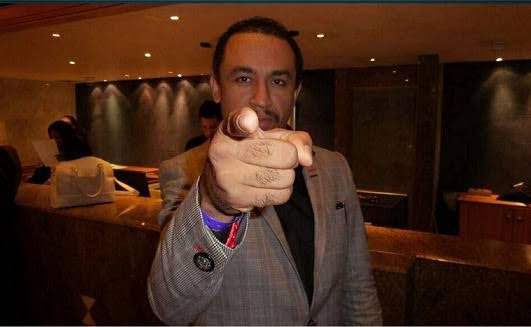 Commenting on the practice, the controversial Daddy Freeze said,

“First he asked his congregation to pray to a rod he lifted up, now this comb? Isn’t this sorcery? Or how do you explain this? Using a comb when you need a visa?😳

“Singapore is 5 years younger than Nigeria, yet they don’t need combs for visas because their passport is the strongest in the world. When are we even going to get sense in this country?

“In my opinion, Adeboye needs Jesus.”