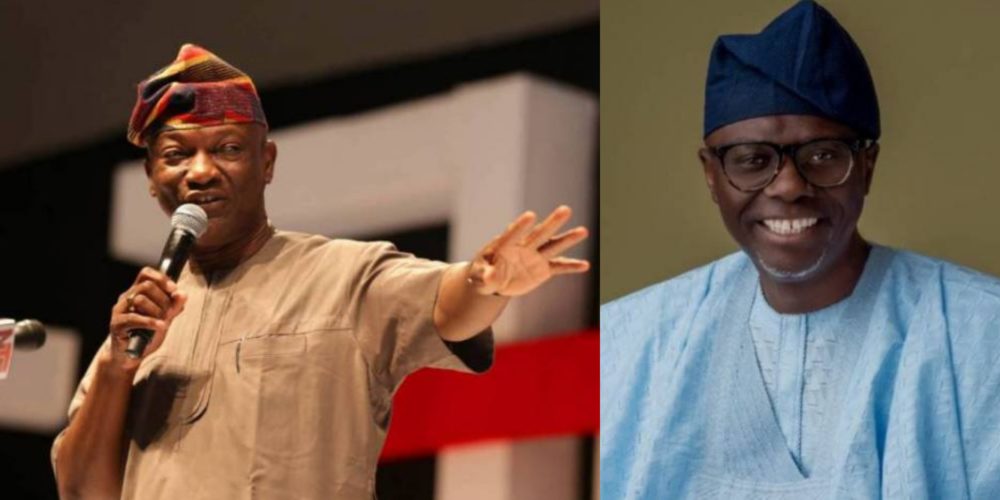 It will be a straight fight between Babajide Sanwo-Olu of the All Progressives Congress (APC) and Jimi Agbaje of the Peoples Democratic Party (PDP) in Lagos State gubernatorial race on who succeeds incumbent Governor Akinwunmi Ambode as Agbaje has just been declared winner of the state’s PDP gubernatorial primary.

Jimi Agbaje has emerged as the winner of the Peoples Democratic Party (PDP) governorship primary election conducted in Lagos state on Friday, October 5. 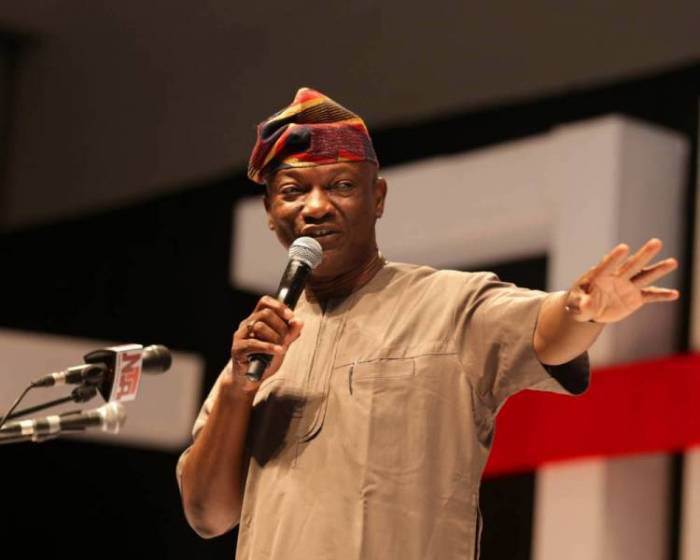 Agbaje defeated his opponent, Deji Doherty, with a 1,100 votes to 742, according to a report by The Cable.

The primary election which lasted for two days was supervised by an electoral panel chaired by Victor Kassim Oyofo. Agbaje was the PDP’s candidate in the 2015 election but he lost to Akinwunmi Ambode, the incumbent governor of the state.