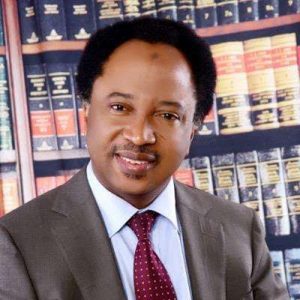 Senator representing Kaduna central at the Red Chambers, Shehu Sani has resigned his membership of the ruling All Progressives Congress (APC).

The lawmaker made the move after the APC primaries in his state was marred by a lot of controversies.

Recently, there were reports that the Senator’s name was omitted from the list of the party’s candidates to represent the national assembly.