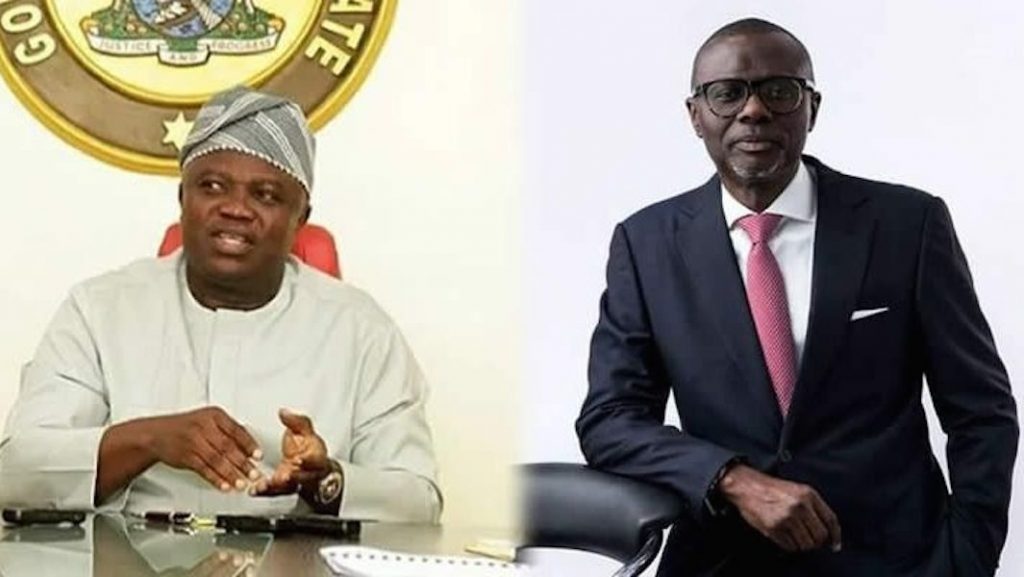 48 hours after Akinwunmi Ambode held a press conference telling residents of Lagos why he is the best aspirant for the ticket of All Progressives Congress (APC) ahead of 2019, the governor is now slugging it out with Babajide Sanwo-Olu at the party’s primaries.

11am: Security operatives take over major positions in Lagos state where the primary elections are to hold.

At the secretariat of the All Progressives Congress (APC) in Agbado Oke-Odo local council development authority, heavily armed security men were positioned as members turned out to vote between Ambode and Sanwo-Olu.

Reports say as early as 7am, members of the party had trooped into the Ekoro road area of the LCDA.