Manutd 0 Juve 1: Fans Accuse Nemanja Matic Of Being Responsible For The Only Goal Conceded

The supreme court has adjourned it's hearing on an application seeking a review of its judgment on the Imo...
Read more

A hospital director in the Chinese metropolis of Wuhan, the epicentre of a new coronavirus outbreak, died from the...
Read more

An Investment That Pays Upfront; An Expose On The New Investment Product From Horizon Estates

Get Up To N5.46M ROI After 12 Months and A BuyBack Guarantee on Purchase of Their 4 Bed Duplexes...
Read more

How Paradise Estates Is Building Value For The People Of Abuja

Having successfully delivered over 500 homes since their inception, Paradise Abuja has saddled themselves with the responsibility to create...
Read more

Odion Ighalo, First Nigerian To Play For Man-U Since Inception

Nigeria's Odion Ighalo made history on Monday night as he came on for his new club Manchester United in...
Read more 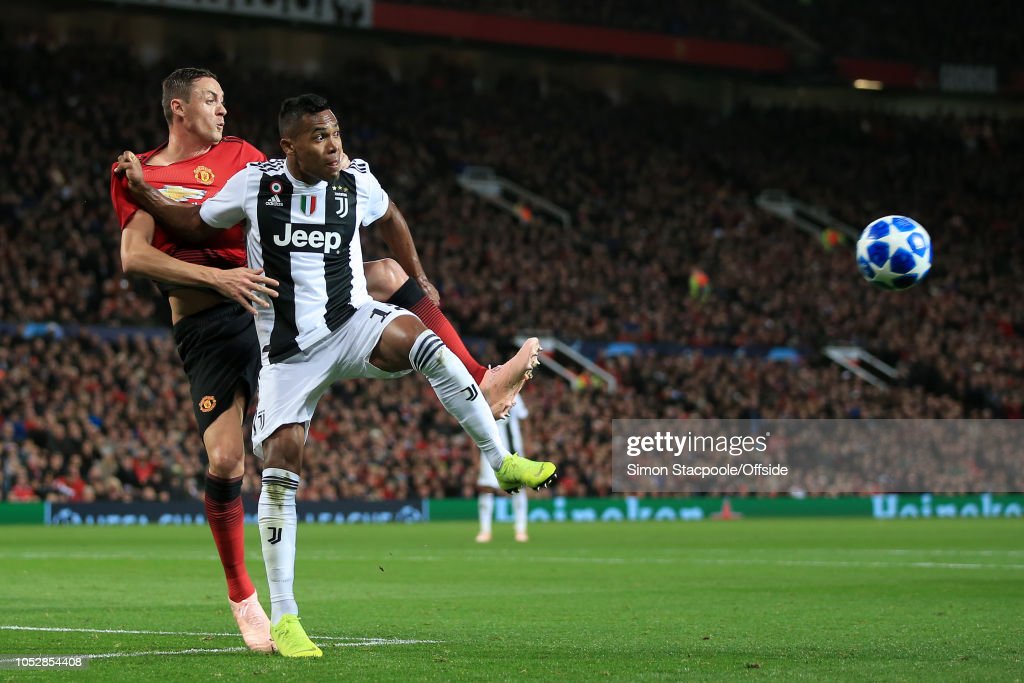 Manchester United bowed to a 16th minute goal from Argentina International, Paulo Dybala, after resisting the visitors for a larger part of the opening minutes.

The goal which proved to be the decider of the match was conceded after Cristiano Ronaldo who won his first Ballon D’or award as a Manchester United’s player surged forward on a marauding run down the right flank and put in a low cross into the Red Devils area that was met by Paulo Dybala after running behind Matic.

As a result of the goal scored, fans and football lovers have been on social media trolling the Serbian, Matic. While some are of the opinion that he should have closed down Paulo Dybala, other feel he could have made a tackle or clear the ball out outright.

What they are saying below:

Matić is playing like a middle-aged man who’s been chosen by the Make-A-Wish foundation to play midfield for Manchester United.

Spanish champions, Barcelona has moved level with first placed Real Madrid following their 2-1 win over Getafe at the Camp Nou. Their talisman, Messi might...
Read more

English champions, Manchester City has been axed from participating in the UEFA Champions league and other UEFA related competitions for two years for breaching...
Read more

The Super Eagles of Nigeria have moved up four places in the February FIFA rankings released. The three-time African champions occupy the 31st spot in...
Read more
- Advertisement -