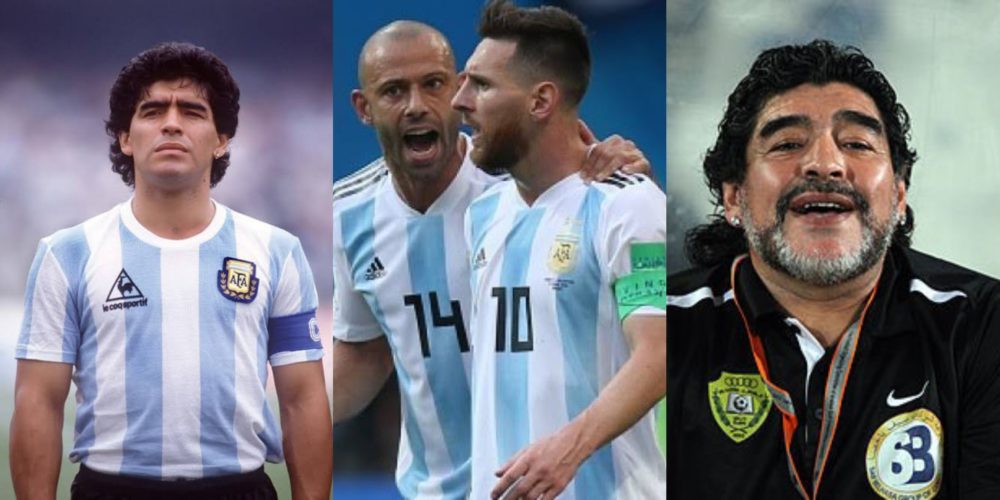 Argentina legend, Diego Maradona has said that Lionel Messi will never be a leader even though he is a great footballer. 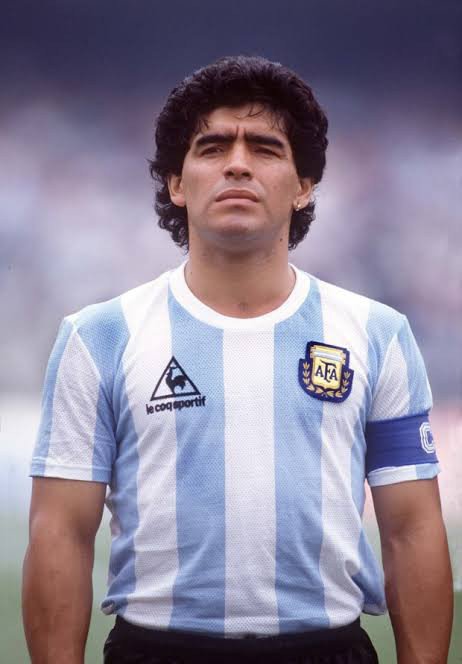 Messi has been criticised for his performances for Argentina and has decided to take a break from the national team following their poor performance during the World Cup.

The 31-year-old has captained Argentina since 2011 but Maradona, who won the World Cup back in 1986, believes the Barcelona star has no leadership qualities and believes he should be considered as an equal to Cristiano Ronaldo. 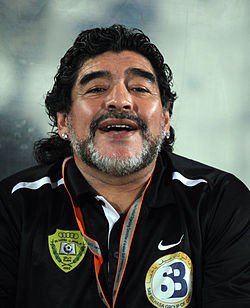 “Before talking to the coach and players, he’ll play on the PlayStation. Then, on the field, he wants to be the leader. He’s the best in the world with Cristiano [Ronaldo].

“For me, it’s difficult to say it but it’s useless to make a leader out of a man who goes to the toilet 20 times before a game. 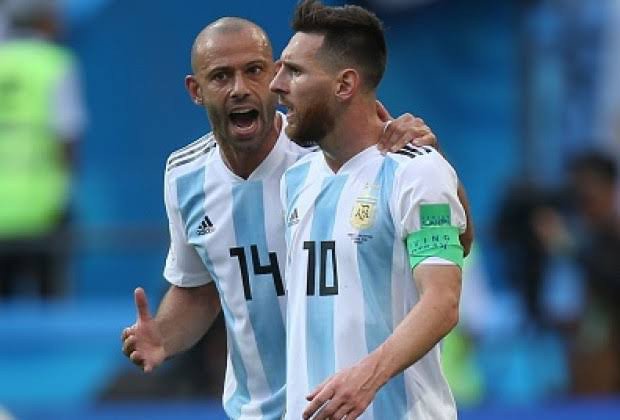 “There’s no two ways about it. Let’s stop making a god out of Messi. Messi is just another player for Argentina.

“I wouldn’t call him up right now, but never say never. We have to take the pressure off him.

“We have to take the leadership away from Messi for him to be the Messi we want him to be.

“I’d make him play as I want. I’d call him up and play him how I know Messi plays.”