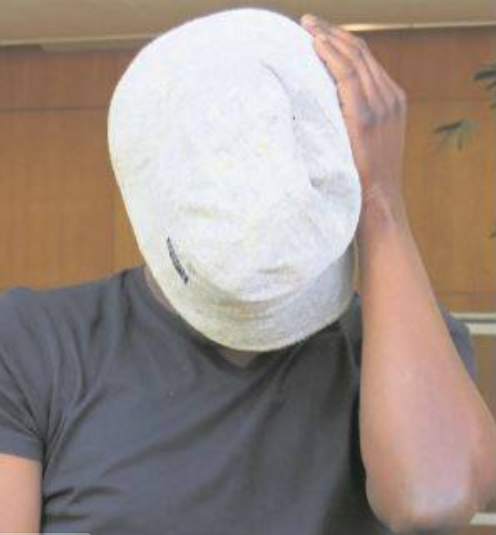 All the women the 35-year-old man from Soweto, South Africa, has dated have dumped him after only a few days. His longest relationship lasted all of three days.

He told Daily Sun the women left because when they had sex with him, they pushed him away and told him there was something else in the room.

“They all complain of seeing a creepy female spirit standing next to the bed!”

He said native doctors told him the creature was a spirit.

“I have visited native doctors, churches and prophets but nothing has helped.”

He told Daily Sun the spirit has even taken over his bed.

“It sleeps with me and I can’t take it anymore.”

He said the jealous spirit wanted him all to herself.

“Women like me but when it comes to sex it’s always a disaster. “I need to have my own woman one day and have kids.”

The tormented man, who is a cop, said one of the native doctor claimed he had been cursed by an ex-girlfriend he dumped in 2009 after she cheated on him.

Because of the curse women have been dumping him.

“His ex must have taken his underwear or sperm to curse him,” said native doctor Emily Mdau.

“He needs a strong native doctor to cast a spell and take away the curse of the spirit.”