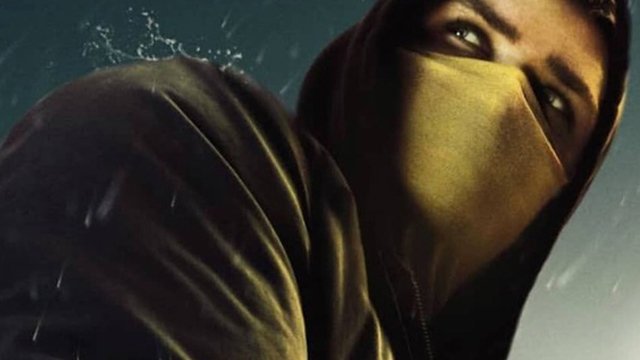 Iron Fist was among the four initial series that Marvel sold to Netflix back in 2013, and it was also one of the most divisive. While the first season took a beating from critics, the recently released second season received a warmer reception and higher praise. But it apparently wasn’t enough to convince Netflix to order another season.

Via Deadline, Netflix and Marvel released a joint announcement confirming Iron Fist‘s cancellation after two seasons. In a statement, they said “Marvel’s Iron Fist will not return for a third season on Netflix. Everyone at Marvel Television and Netflix is proud of the series and grateful for all of the hard work from our incredible cast, crew and showrunners. We’re thankful to the fans who have watched these two seasons, and for the partnership we’ve shared on this series. While the series on Netflix has ended, the immortal Iron Fist will live on.”

While this is the first time that Netflix has canceled a Marvel series, it doesn’t necessarily mean the end of Iron Fist. Deadline notes that the upcoming Disney streaming service could potentially provide a home for the third season of the series. Another possibility would be to combine the characters from Iron Fist and Luke Cage into a Heroes for Hireseries. In the comics Iron Fist/Danny Rand and Luke Cage have a friendship and partnership that has spanned decades and even a few ongoing series. Dividing the characters between two different streaming services may not be appealing.

It’s worth noting that the Deadline report indicates that the Iron Fist cast was only informed about this decision within the past few hours. It also indicates that Luke Cageseason 3 will likely be picked up “any day now.”

How do you feel about the abrupt end of Iron Fist after two seasons? Should Iron Fist and Luke Cage join forces in a new show? Let us know in the comment section below!