Nigerian Indigenous rapper Olamide is on a new cause this week, to deal with 21st-century slave masters in Nigeria that disguise themselves as record labels. Practising

This quest publicly started yesterday when Olamide on his instastory said some record labels are mere 21st-century slave houses who pose as business entities only to bring artistes into their folds and cage them rather than make them flourish as they should.

Although no label has been cited yet, Olamide has disclosed that he’s looking for a scapegoat before he’ll raise an alarm because the rapper feels no artiste should go through such slavery because of their craft. 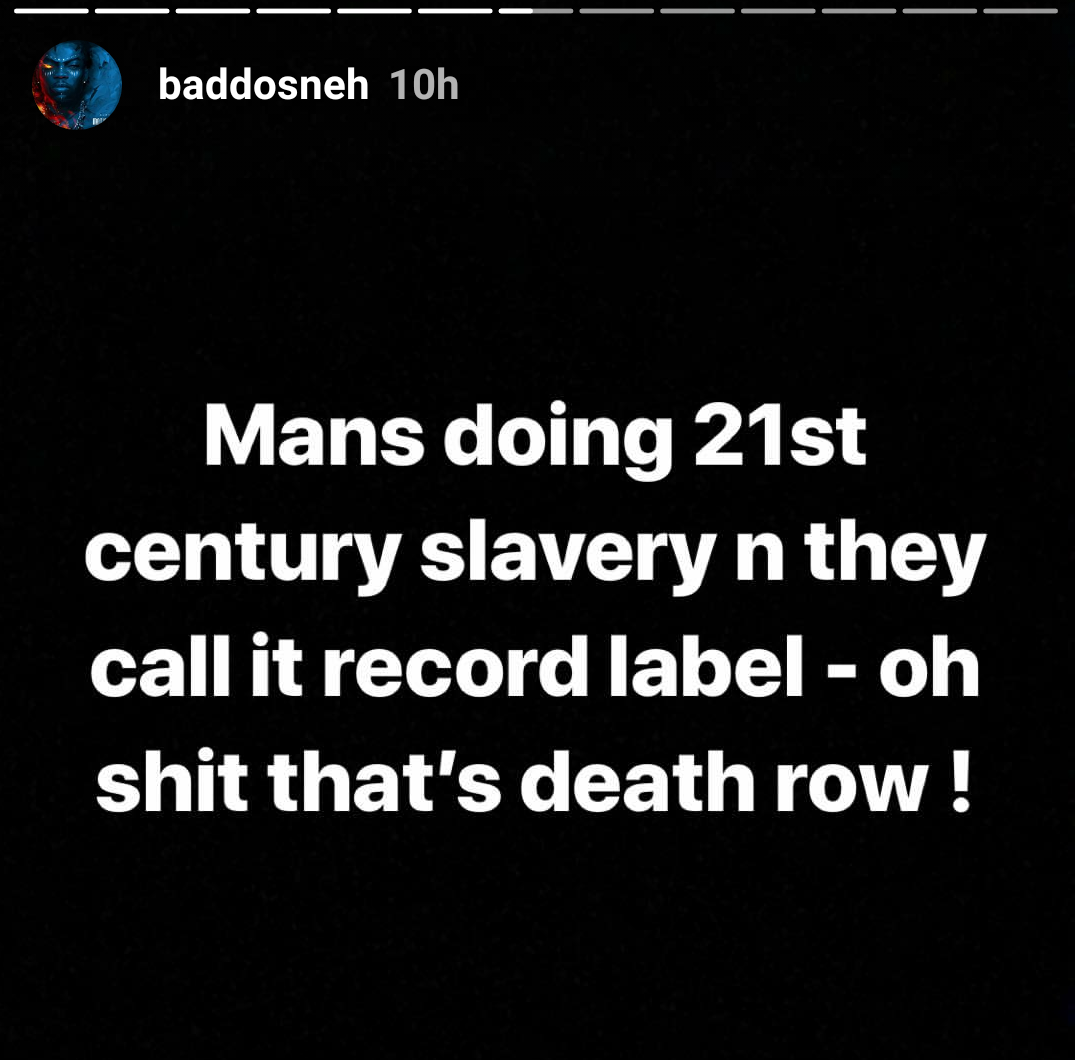 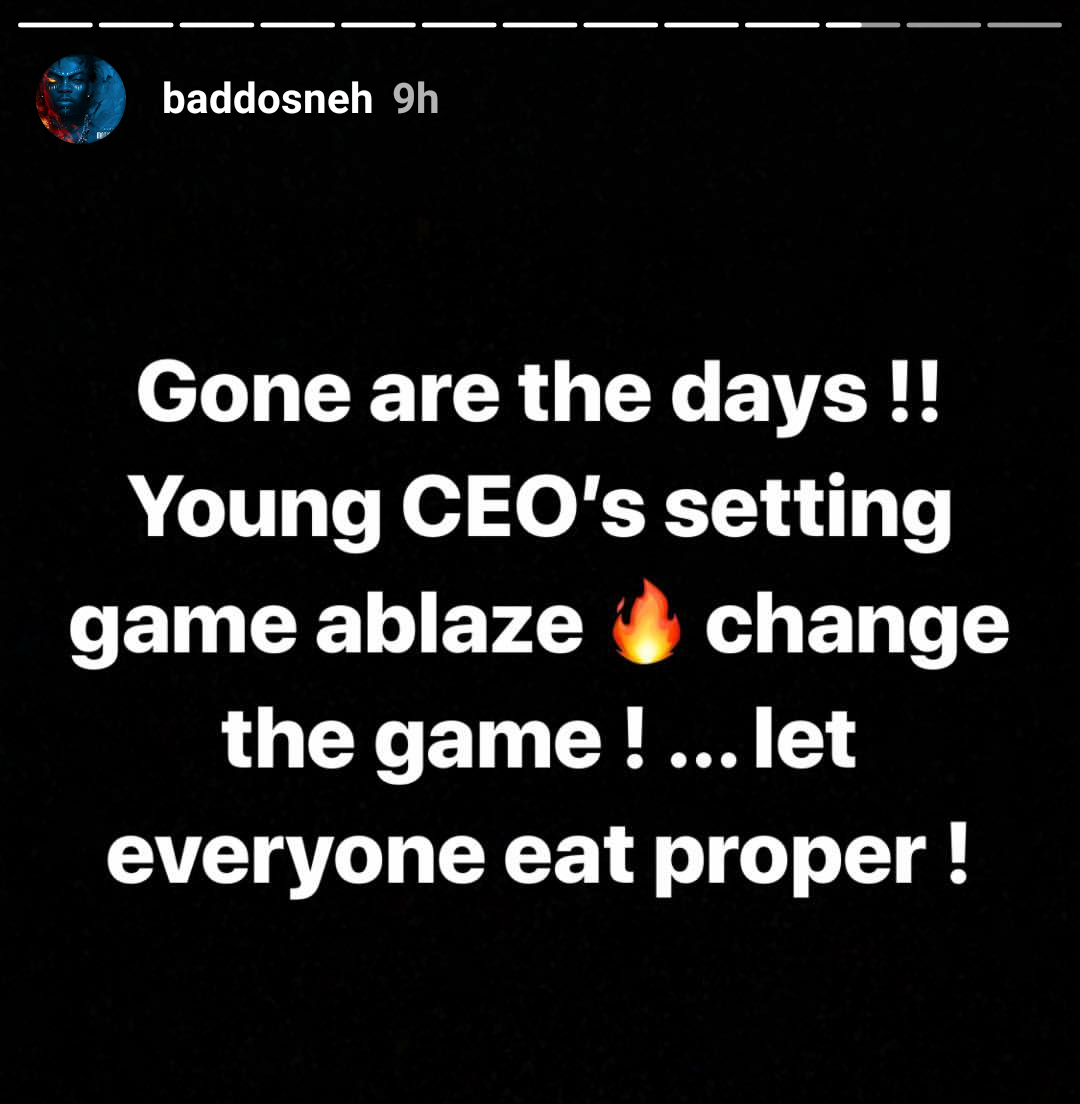 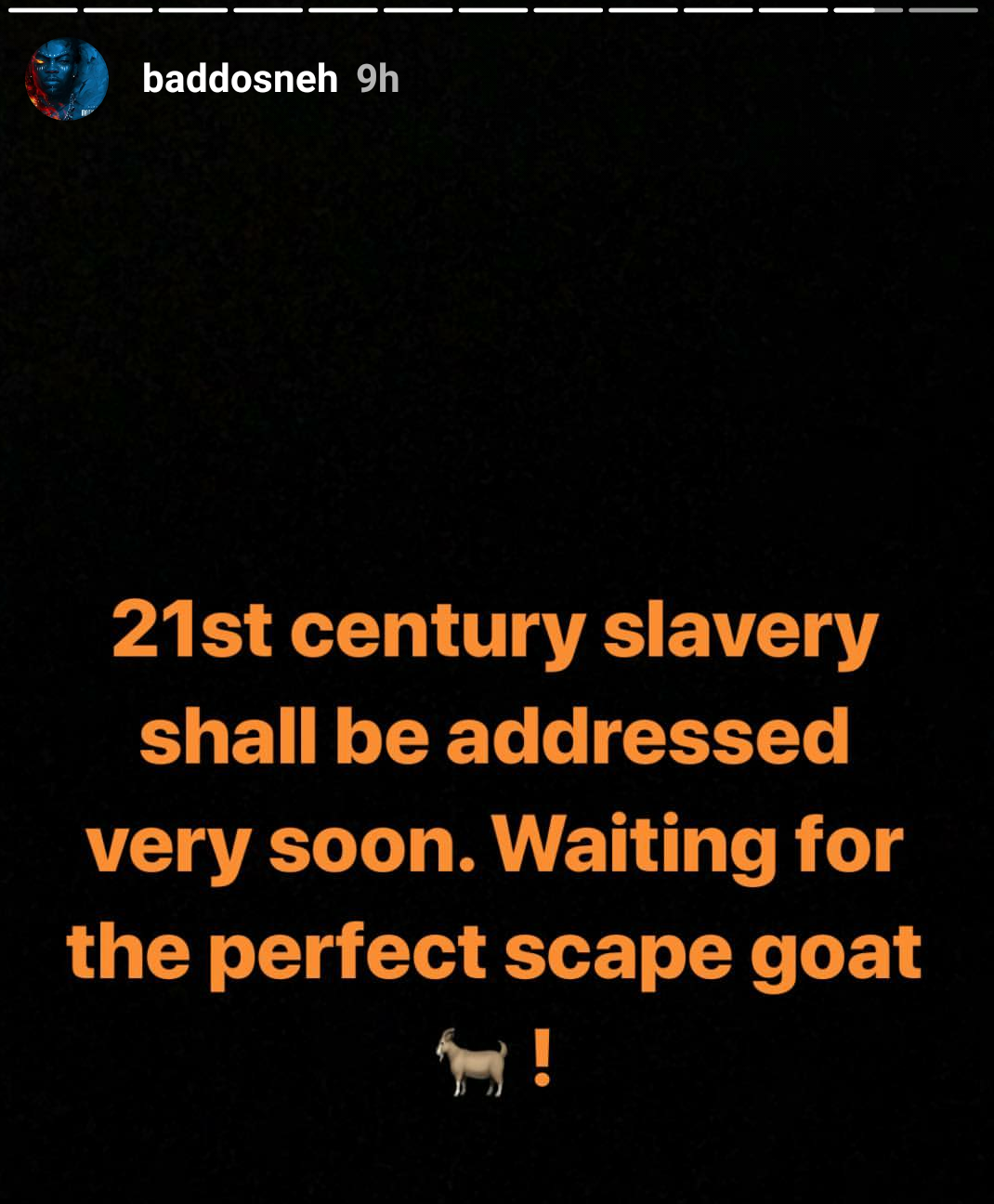 He went further to encourage them to change the game the way young record label owners are changing it and allow every party to benefit from the business.

Another industry stakeholder. a producer, Samklef also stated that some record labels go as far as exploiting the artiste to milk investors. He said; Some even sign u to use u to milk the investors. One day God will expose them.