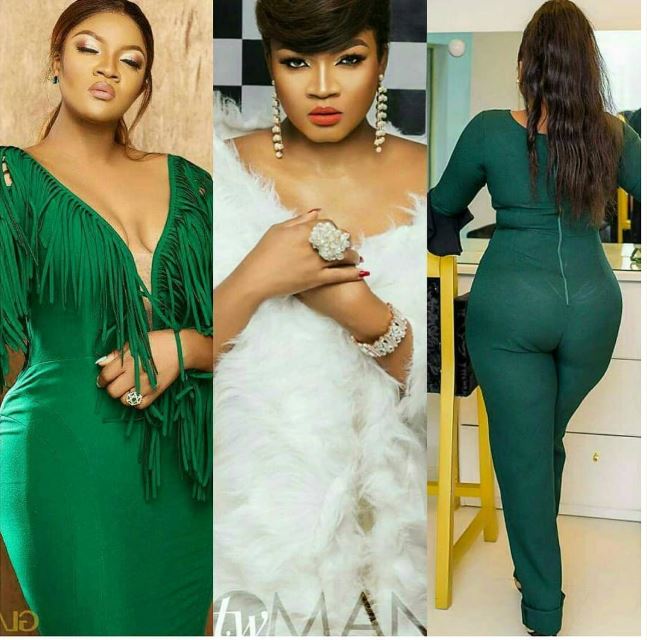 Omotola merged her three pictures together to reflect the colours of the Nigerian flag in her bid to mark the 58th independence anniversary of Nigeria.

In one of the pictures, she turned her backside for public view. 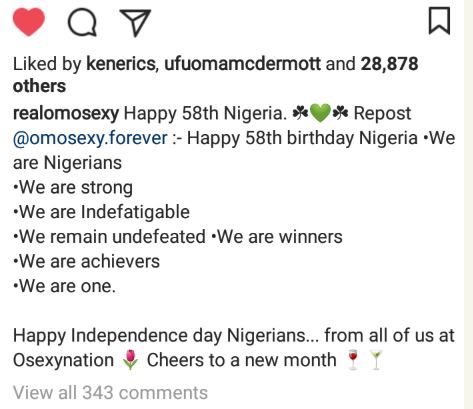 Omotola Jalade Ekeinde is a Nigerian actress, singer, philanthropist and former model. Since her Nollywood film debut in 1995, the leading actress has appeared in 300 films, selling millions of video copies. She is 40 years old. 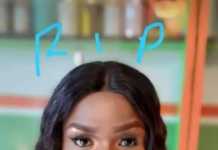