Home News Feed Paddy Adenuga reveals how he lost a good girl that would have...
Facebook
Twitter
WhatsApp 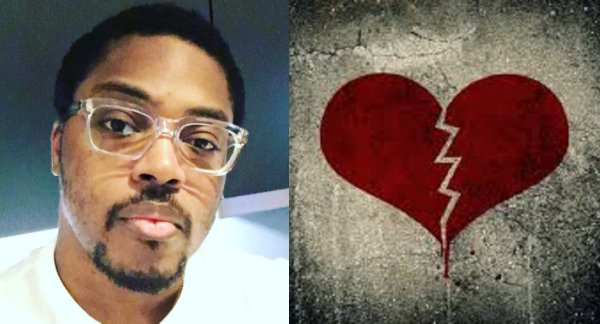 No doubt, his status is an issue and he seems not to be quiet about the fact that he should have been married by now.
Handsome, rich and an entrepreneur who is into oil and gas, he is friendly with twitter than the opposite sex!

When on Twitter, Paddy is as free as air.

That he is single currently, he revealed on twitter, has to do with an error from him. Narrating how he lost a good girl to marry, Paddy reminisced that he was too young and too foolish to know what he had.

He tweeted: “once upon a time i met a young woman that loved me completely.. all she ever wanted was my time and candy percy pig to be exact.. but back then i was too young and foolish to know what i had and i lost her for good now i look back and think what a big mistake i made.” (sic)

In the same vein, he also revealed on twitter a few months ago that he got engaged twice between ‘2010 to 2012’ with different women, still he didn’t get married to any of them.