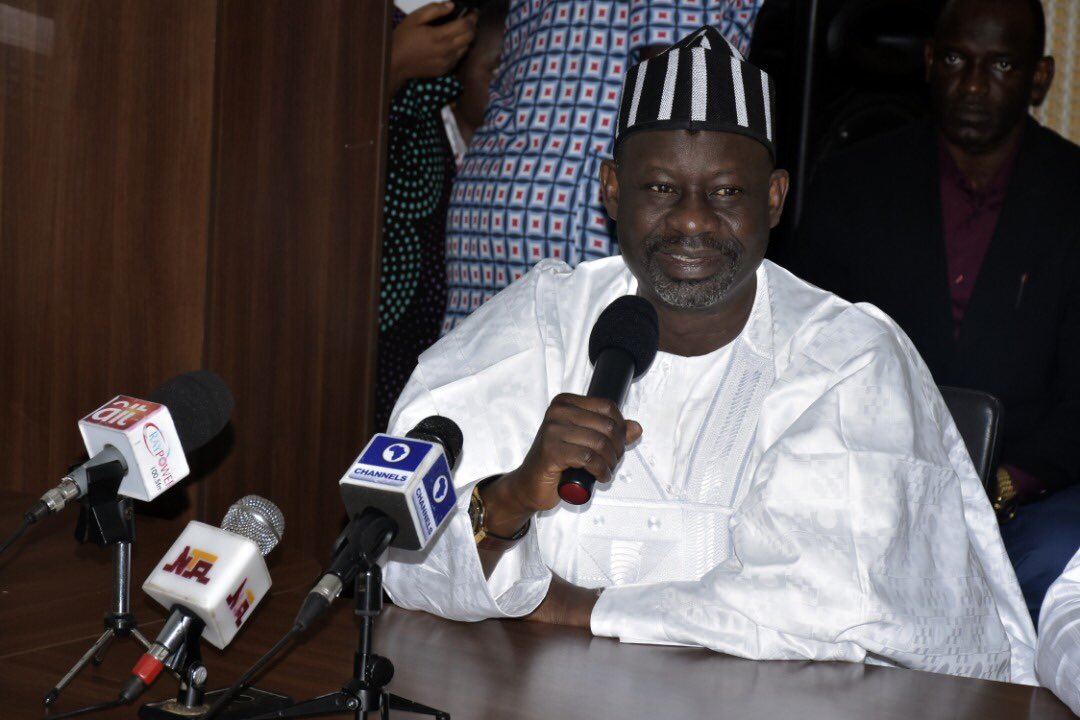 Governor of Gombe state, Ibrahim Dankwabo has denied stepping down from the Peoples Democratic Party(PDP) presidential primaries. The governor in report by SaharaReporters on Friday, was said to have stepped down from the race for Aminu Tambuwal, Governor of Sokoto state.

Tambuwal, who is reportedly the favoured aspirant for the PDP presidential candidacy, is said to have worked with other aspirants to step down for him.

However, reacting to the news, Dankwambo debunked the report, adding that he has been loyal to the PDP and there’s no way, he would step down for Tambuwal.

False.
I’m a 2nd term governor.
I have been loyal to the PDP.
This does not make any sense.
They sold a dummy to you. https://t.co/mM1LnYsUpk