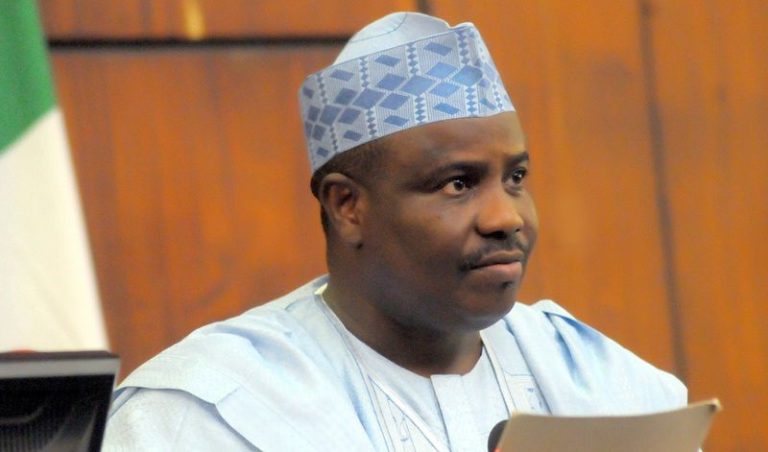 Speculations have been on going that Sokoto state governor, Aminu Tambuwal is favoured to clinch the Peoples Democratic Party, Candidacy for 2019 presidency. The Sokoto Governor, who recentlty dumped the All Progressives Congress(APC) is said to be the candidate of Rivers State governor, Nyesome Wike, PDP’s biggest influencer.

However, reports by SaharaReporters on Friday claim that Sule Lamido, former Governor of Jigawa State and former Foreign Affairs Minister; David Mark, former Senate President, Niger State Governor and Communications Minister; and  Ibrahim Dankwambo, the outgoing Governor of Gombe State, from the race to support the former House of Representatives Spesker have been convinced to step down from the race.

SaharaReporters reports that the Tambuwal camp is also working to try to get Rabiu Kwanwaso but he has not given them any positive response for now. They are working on Ahmed Makarfi as well, their source claimed.