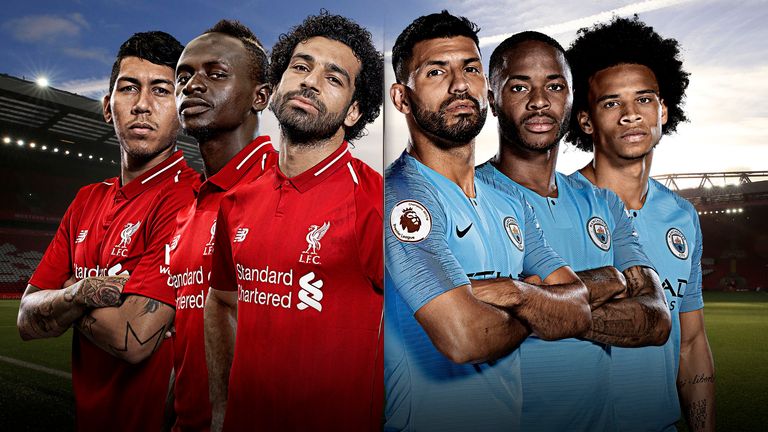 Manchester City travel to Anfield tomorrow to take on Liverpool in the match day 8 of the English Premiership. Although, both are yet to lose a single match in the domestic League this season, it’s the Reds who have suffered a dip in form lately. They are without maximum points in 3 consecutive matches.

This not withstanding, Guardiola is aware that Mancity  have not won at Anfield in the Premier League for 15 years and have been beaten by the Reds in their last four meetings.

The Spaniard today, while addressing newsmen revealed that he might have to resort to focusing more on the defensive aspects of the game knowing fully well that  Liverpool’s forwards can cause him havoc on the break.

PEP: We have to defend but not in the approach because it’s boring and we have to be ourselves.

These kind of games we have to be ourselves. If we lose then congrats to Jurgen but we try to improve and go again.

PEP: We try (not to concede) but sometimes you cannot.

I didn’t like conceding to Hoffenheim in the first minute either.

The other option is to stay back and defend for 90 minutes but I don’t believe in that. pic.twitter.com/X7eVV1Nm2o