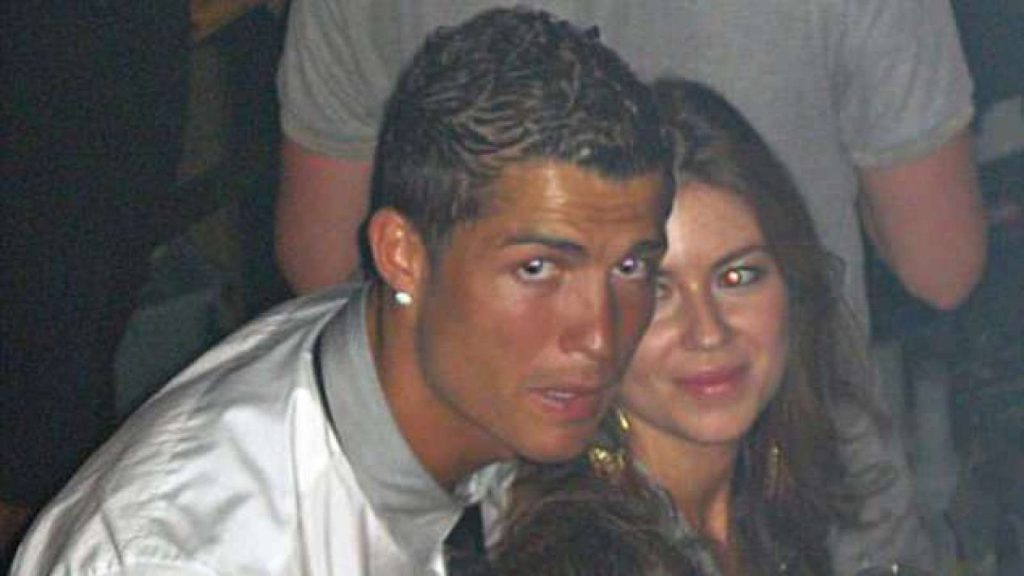 The accusations levelled towards Cristiano Ronaldo is getting substantial attention from the police and the court.

According to several reports the police have reopened the investigation into accusations that Juventus star Cristiano Ronaldo raped model Kathryn Mayorga in 2009.

Ronaldo debunked the accusations by Mayorga as fake news on his official Instagram handle but reports now confirm that the case which was taken to court at the time will now be reassessed.

The Daily Mail, reports that the courts’ case states that Ronaldo invited Mayorga who was an aspiring model to his suite and eventually raped her in the bathroom at the Palms Hotel and Casino, Las Vegas on June 13, 2009.

The court papers according to the report state that Ronaldo continued with the intercourse despite Mayorga shouting “No, no, no!”

The case documents according to the report states that after Ronaldo invited her to his suite he persuaded her to get into the bathtub but she reused initially until she was given a more comfortable attire because she did not want to get wet at first.

He then exposed himself even though she was no interested and he took her.

The case documents states, “The plaintiff [Ms Mayorga] refused and stated she wanted to leave the hotel suite.

“Upon leaving the bathroom, Ronaldo pulled the plaintiff into a bedroom and on to a bed and attempted to engage in sexual intercourse. Plaintiff refused… and covered herself in an attempt to prevent sexual penetration.”

In her report by the German magazine Der Spiegel she revealed that Ronaldo is a good guy but was in a bad moment.

She also stated that she accepted the deal offered for her silence at the time because she was afraid of backlash.

She also revealed that the situation has caused Post Traumatic Stress Disorder and suicidal thought and she wants the agreement nullified.

Ronaldo’s defence in a live video on his official Instagram account defended himself by saying, “No, no, no, no, no. What they said today? Fake, fake news.

“They want to promote [themselves by using] my name. It’s normal. They want to be famous to say my name, but it is part of the job. I am a happy man and all good.”

The case reopened and ongoing should bring more details in coming weeks but Ronaldo’s lawyers have already stated that they will sue for damages on his reputation while Mayogra could possibly get a hefty sum if her case is upheld in court.