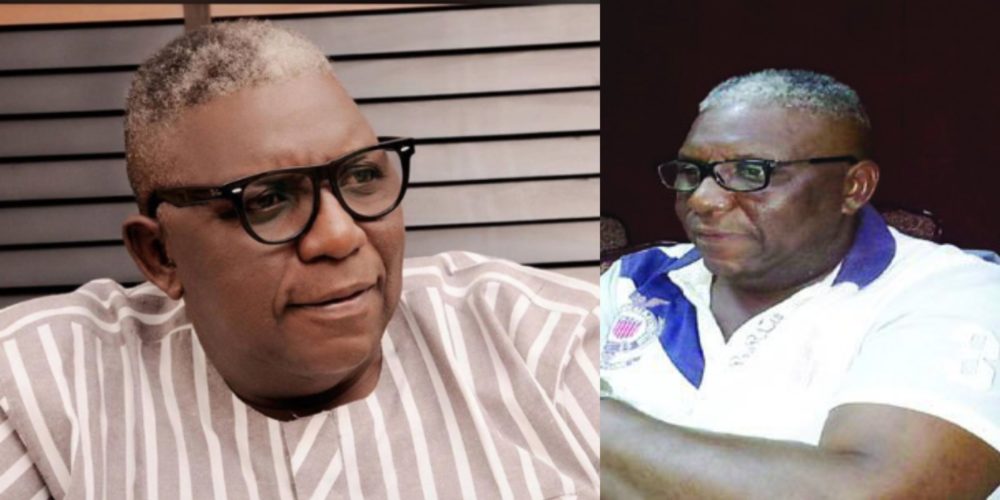 A popular Nollywood actor has tragically passed away in the city of Lagos after he complained of a toothache. 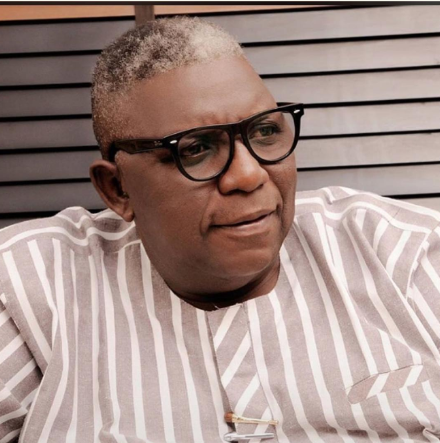 According to leader of Actors Guild of Nigeria (AGN), Emeka Rollas, the deceased’s daughter who gave an account of his demise, revealed that the late actor, popularly called Big Fredo, merely complained of tooth ache and was taken to the hospital where he gave up the ghost over the weekend. 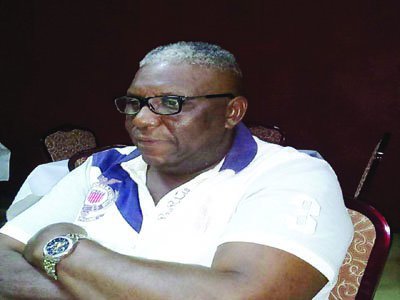 Burial arrangement is yet to be announced for the late Ezimadu who was an indigene of Kwale, Delta State.

Adding her voice to the condolence messages on the social media, singer Austino Milado challenged colleagues on Facebook, urging them to not just shed tears when people die, but to always show love when they are still very much alive.

“This will make them know that people care,” she said.