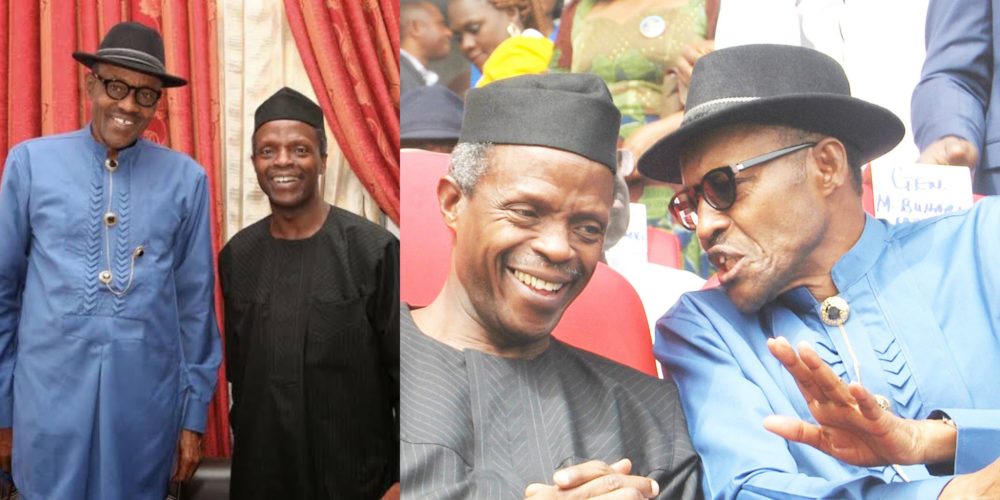 Vice-President Yemi Osinbajo has stated that himself and President Buhari did not come into office to deceive Nigerians and then steal their common wealth.

The Vice President said this when he appeared on a programme on Human Rights radio in Abuja. 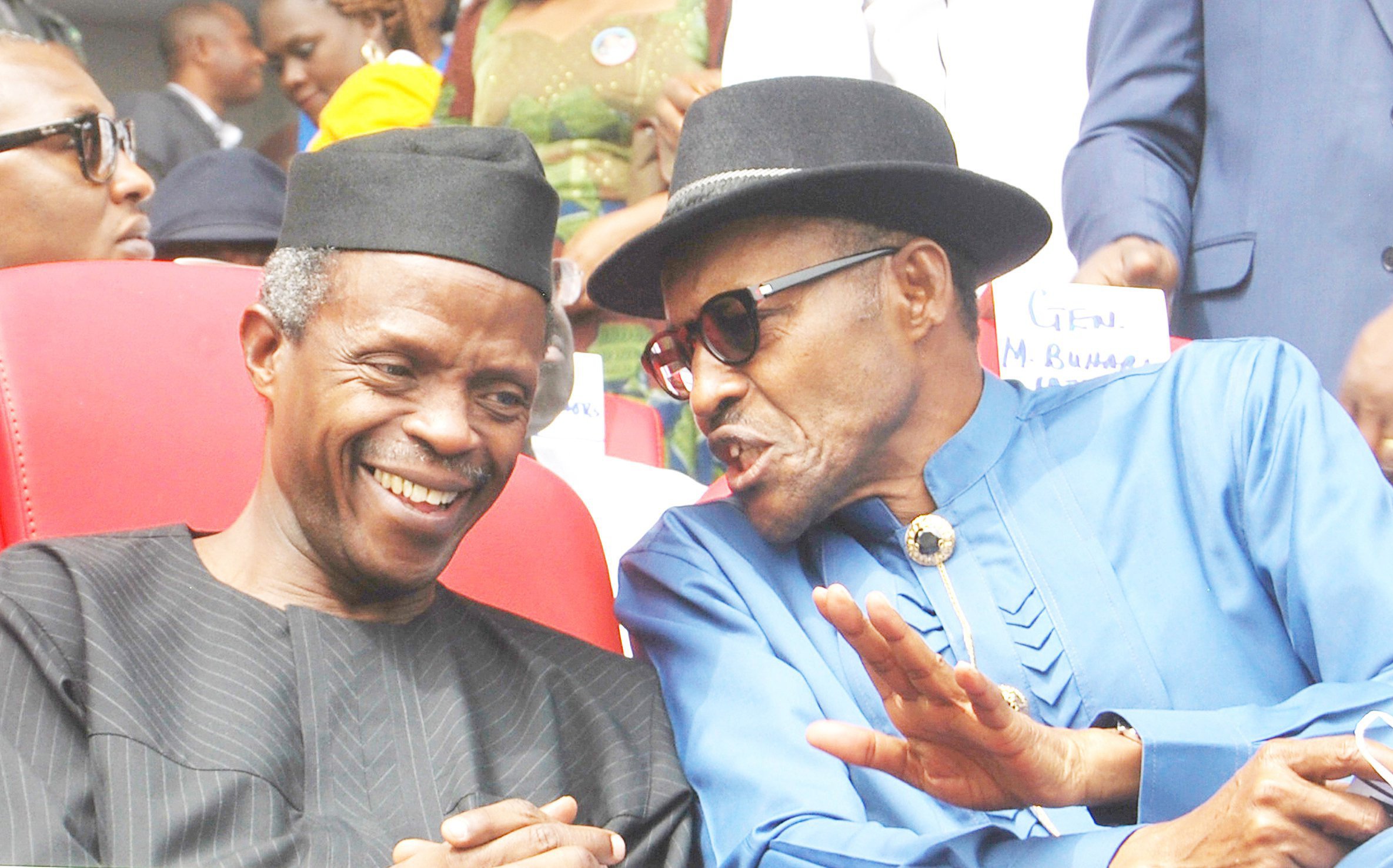 According to the Vice President, himself and Buhari are in office to better the lives of every Nigerian. 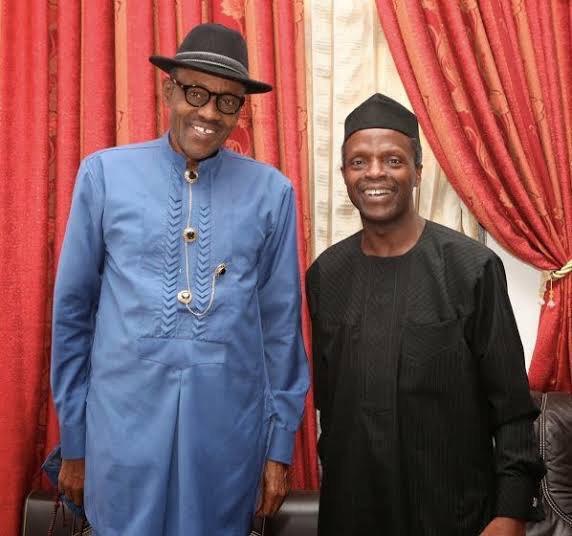 “The focus of our government is on how things can be better for the common man. We are not in the business of trying to deceive Nigerians. You can accuse me and the President of anything, but you will never find us deceiving Nigerians.” he said

“The President has ensured that nobody steals money from the treasury. The major problem Nigeria had before now was the fact that people stole from the nation’s coffers. Once the country is able to stop corruption, it would be better.”