“Respect your elders” – Promoter Kogbagidi warns, as he oversees the assault of a man (Video)

Video making the rounds on social media shows popular promoter, Kogbagidi overseeing the assault of a man who according to him did not’respect his elders’. 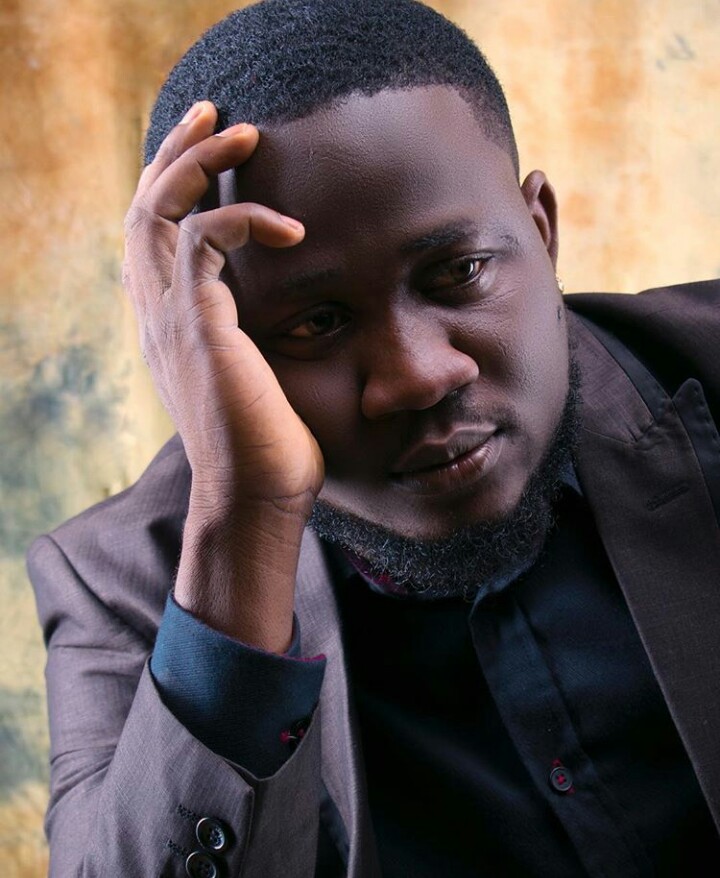 The video which was leaked by instagram micro-blog ‘Instablog’ is currently trending and it showed the harsh way the young man who did not ‘respect his elders’ was slapped and assaulted. 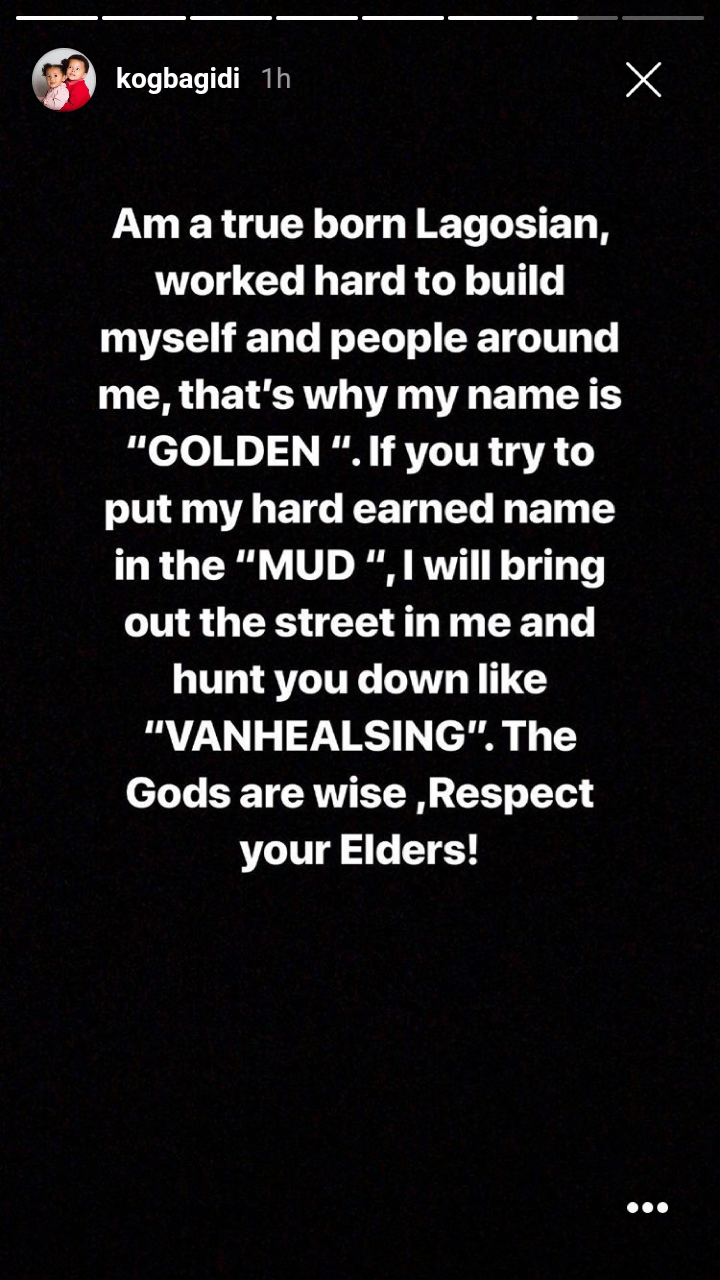 Share
Facebook
Twitter
WhatsApp
Previous articleWho are Regina Daniels’ parents? Her Mum, Siblings and How she Makes her Money
Next articleJohn Dumelo and wife welcomes a son, names him ‘John Dumelo Junior’
- Advertisement -

Emma Emordi, the ex-husband of Mary Okoye has reacted to the strong claims she made against him while confirming their separation on social media. The sister...
Read more
- Advertisement -