According to reports from TMZ, American singer, actress, and producer, Selena Gomez has been admitted into a mental health facility after being hospitalized twice in two weeks for “emotional breakdown.”

Sources confirmed that when the 26-year-old singer was earlier admitted in the hospital, she tried to leave, but doctors said she couldn’t, this led to “a meltdown” and “freaked out.” Selena tried ripping the IV’s out of her arm. Several sources called the episode “an emotional breakdown.”

At the moment, it is being reported that Selena is at an East Coast psychiatric facility and is receiving dialectical behavior therapy — DBT. The therapy treats various mental health disorders. In the past, Selena had received this same therapy. 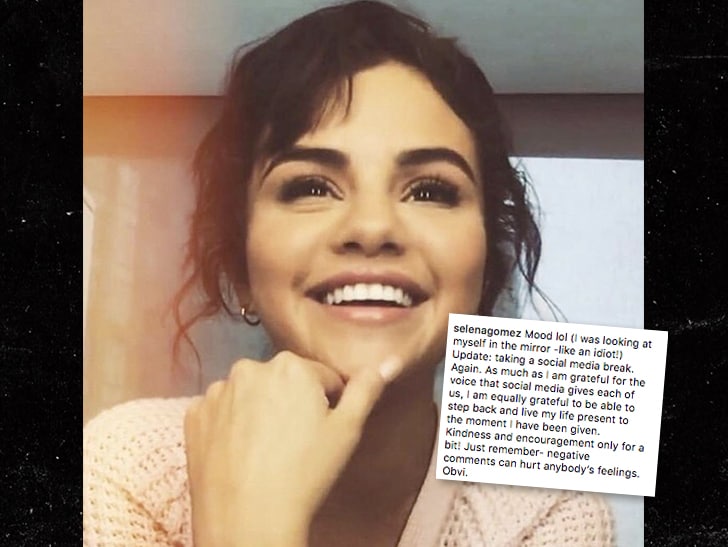 Recall that Selena was a victim of hateful comments on social media after her ex, Justin Bieber, got engaged to Hailey Baldwin.