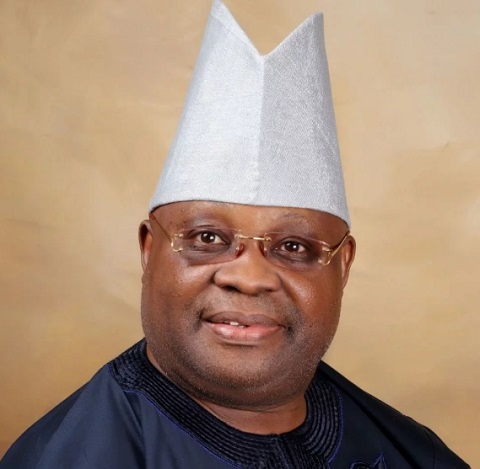 The governorship candidate of the Peoples Democratic Party in Osun State, Senator Ademola Adeleke, has filed a petition at the Election Petition Tribunal sitting in Osogbo to challenge the victory of the governor-elect, Gboyega Oyetola.

According to PUNCH, the petitioner and his party, the PDP, are praying the tribunal headed by Justice T.A. Igoche, to nullify the victory of the governor-elect and declare him the winner of the poll because he polled the highest number of lawful votes cast and met other requirements of the law.

The deputy governorship candidate of the PDP, Albert Adeogun; and the Chairman of the PDP in the state, Soji Adagunodo, led counsels who filed the petition at the tribunal registry.

Adagunodo, who addressed journalists after the filing of the petition, said the party and the first petitioner were optimistic of victory.