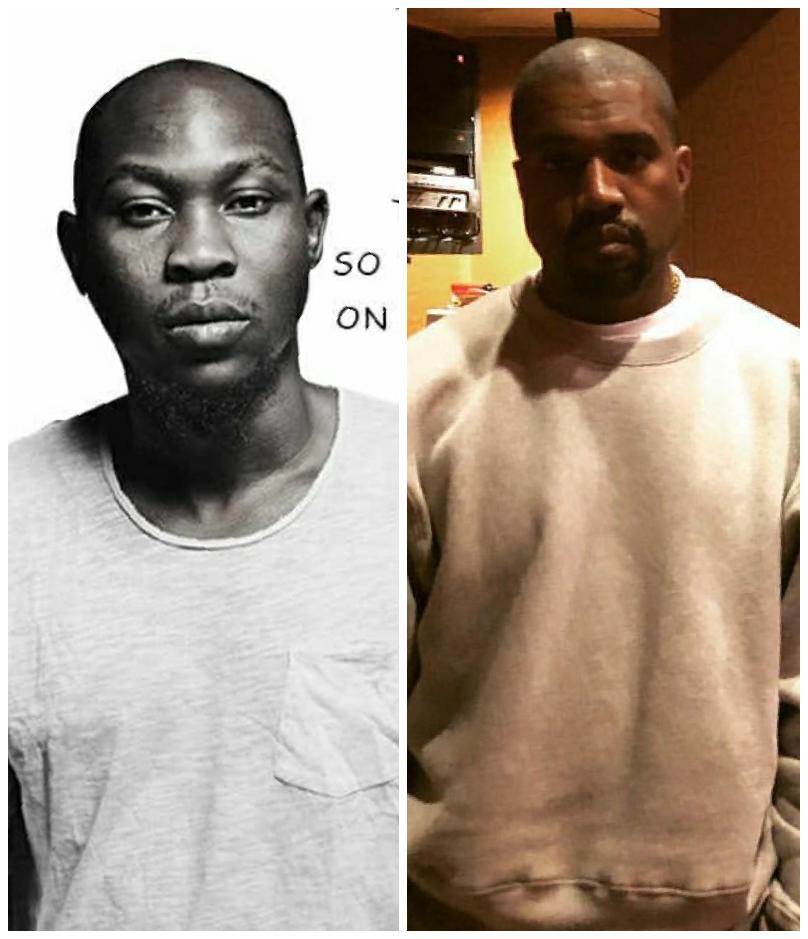 Youngest son of the pioneer and king of Afrobeat and a musician himself, Seun Kuti has responded to American rapper, Kanye West who claims that the spirit of Seun’s father, Fela Anikulapo Kuti lives in him.

Kanye who arrived in Uganda recently and was spotted vibing to some afrobeat songs including that of Wizkid had stated that he makes good music and also is the best act in the planet because the spirit of great African legends like Fela, Bob Marley, and 2Pac lives in him.

This statement definitely got the attention of a member of Fela’s family, Seun Kuti, who saw it necessary to give a statement on behalf of his family about where his father’s spirit is and where it isn’t.

Reposting the video on his IG, Seun Kuti had responded with;

Erm erm on behalf of the Kuti family , I want to state that the spirit of Olufela Anikulapo Kuti isn’t anywhere near Kanye West. @ziggymarley over to you.