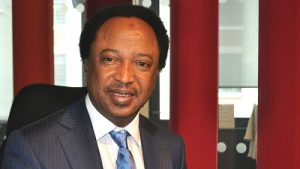 It appears Shehu Sani will not be returning to the Red Chambers, at least not via his present party. A list of All Progressives Congress (APC)candidates to represent Kaduna State during the senatorial elections in 2019, emerged and the Lawmaker’s name was conspicuously missing.

Shehu Sani, who has been in a fierce battle with the Governor of his state, Mallam Nasir el-Rufai and also a strong critic of the APC and president Muhammadu Buhari on social media, sparked defection rumours among Nigerians awhile back.

Many of his supporters were shocked when the senator remained in the ruling party, even after senate President, Bukola Saraki and Dino Melaye dumped APC for the Peoples Democratic Party( PDP). 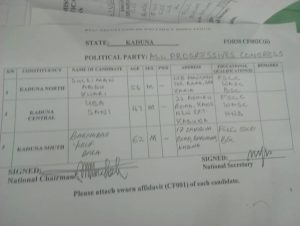 The new governor of Bayelsa state, Douye Diri has described himself as a 'miracle governor' following the manner in which he emerged governor of...
Read more
- Advertisement -