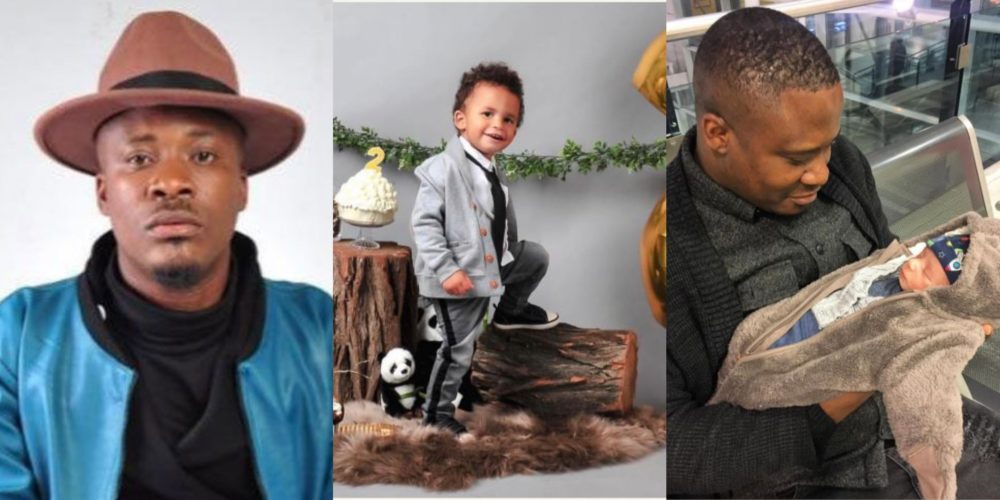 Jaywon is one of the several Nigerian artistes who has remained single despite having kids with women regarded as ‘baby mamas’. 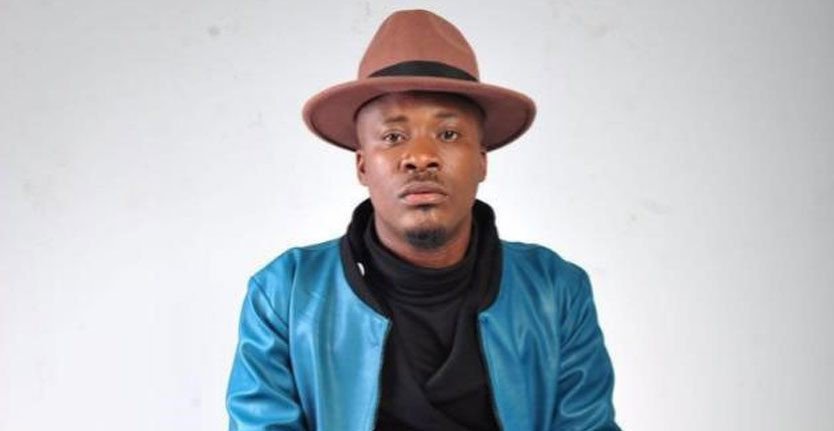 Popular singer Jaywon, 32, shared some adorable photos of his cute son as he celebrates his second year on earth.

Jaywon was obviously elated about the growth of the half-caste kid. His followers have been gushing over the looks of the kid.

He launched his record label named Next World Music in 2013 after his exit from Kennis Music. Jaywon was honoured with the Best New Artist award at the Nigerian Music Video Awards in 2009. 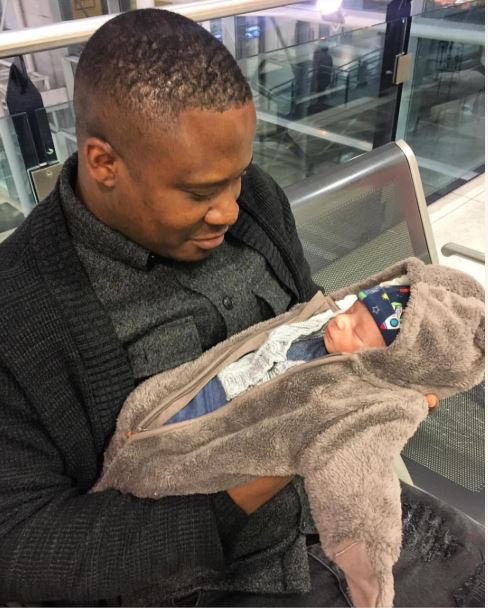 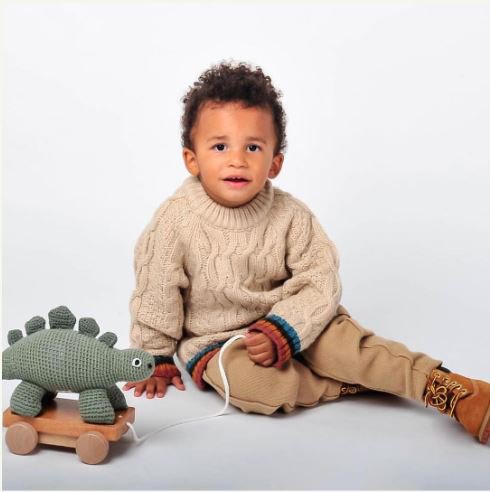 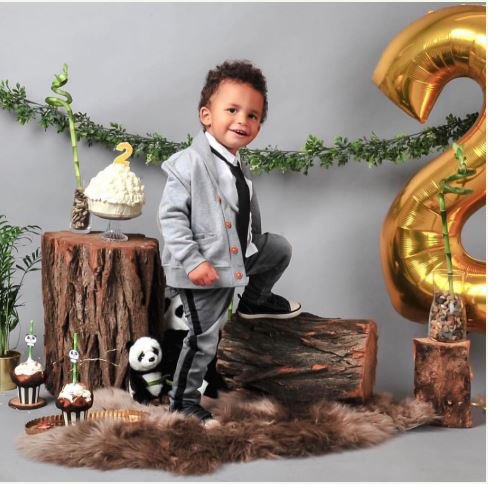 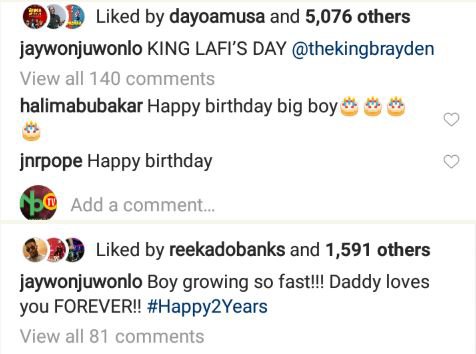