Home National News ‘There is no day Nigeria will become an Islamic nation & this...
Facebook
Twitter
WhatsApp 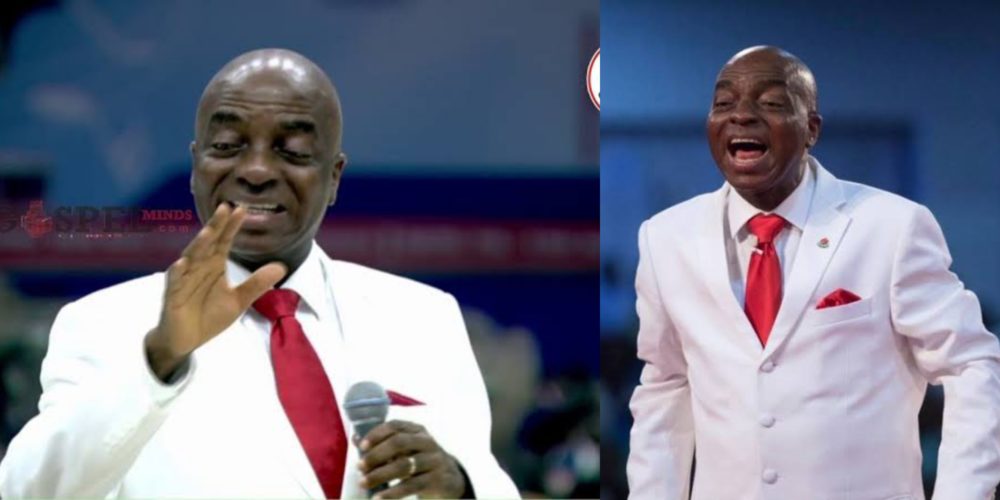 The founder and President of the Living Faith Church worldwide, Bishop David Oyedepo, has again warned Nigerians and politicians over the unending killings of innocent Nigerians.

Oyedepo gave this warning in a satellite telecast of the church’s prayer session for the nation monitored by the News Agency of Nigeria(NAN), on Sunday in Abuja.

The Bishop, while urging politicians to repent and have value for the lives of citizens, said if they do not repent after this warning, they would fall down for the sake of the nation. 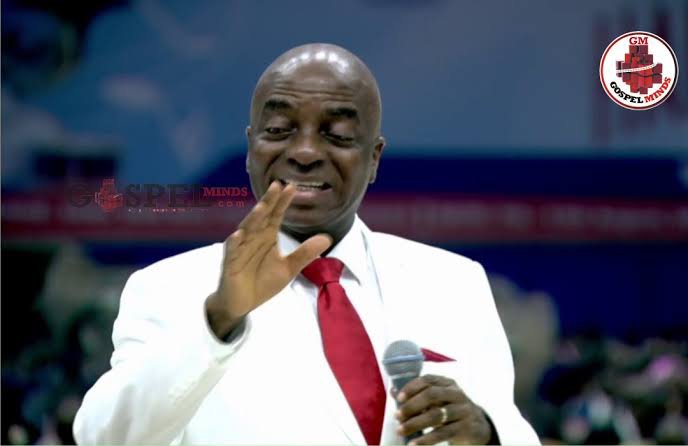 “Politicians be warned, whether in power or not in power. There is no day Nigeria will become an Islamic nation and this nation will remain one nation.

“ Allow the Christians to go to church, allow the Muslims go to their mosque and let the traditional worshippers do their thing.

“God is giving Nigeria peace by all means, the peace of those promoting this wickedness, God is taking away, if they refuse to repent. Their supplies shall dry up because Nigeria shall not see war.”

He said that every leader is just a caretaker and God remains the creator and owner of every Nation including Nigeria.

He added that Nigeria would have peace when they understand that God is in control of everything including the land.

“When a caretaker start behaving like a landlord he will be removed. God is the permanent landlord of the earth.

“The God of heaven has given you authority and power. He has given you might and glory. Pride makes us think that we do not need God. Pride separates us from God. Nebuchadnezzar did not give credit to God, and God had enough.

“God had warned Nebuchadnezzar and had been very patient with him. But finally, the prophecy came true. All of the things that he was so proud of were taken away.

“Nebuchadnezzar had to eat grass just like the goats and cows! He was used to living in a grand palace, but now he had no shelter over his head; For 7 years, the great King Nebuchadnezzar lived out there in the wilderness like an animal.

“He lost his mind; he became crazy without God, he was helpless because he refused to listen to the warning from the Lord,” he said. 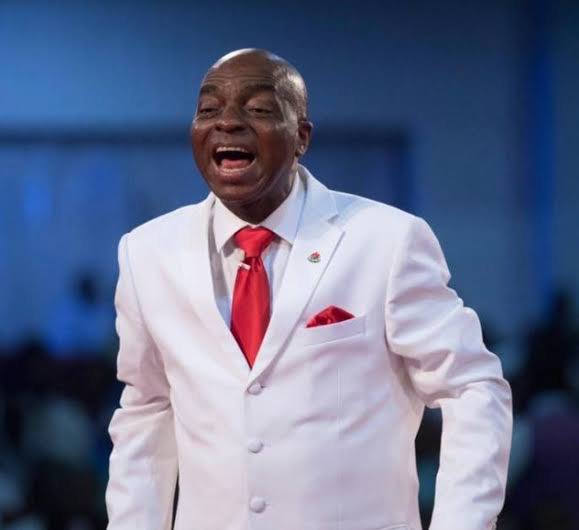 “Politicians are not extraordinary people, they only have grace, if they don’t harken to this warning of the Lord they will suffer disgrace.

“Too many arrogant foes, who pose to own this nation, be warned because the day of God’s judgement is here.

Oyedepo cursed the killers of the First Class Chief in Kaduna State, the Agom Adara, His Royal Highness Maiwada Galadima, who was kidnapped and later found dead.

He described those behind the cruel act as enemies of humanity and the Almighty God.

“All those involved in the killing of Galadima and his aides! Their generation will be forgotten. Everyone of the perpetrators they will end up in shame.

Oyedepo enjoined Christians be involved in fostering the present revival of the nation by God through their prayers and evangelism, saying that they are entitled to rewards from the Lord.

The Church had embarked on seven days prayer and fasting for the nation, which ended on Sunday.