Home News Feed This Picture Of A Woman With Curly Hair Has Left Many People...
Facebook
Twitter
WhatsApp 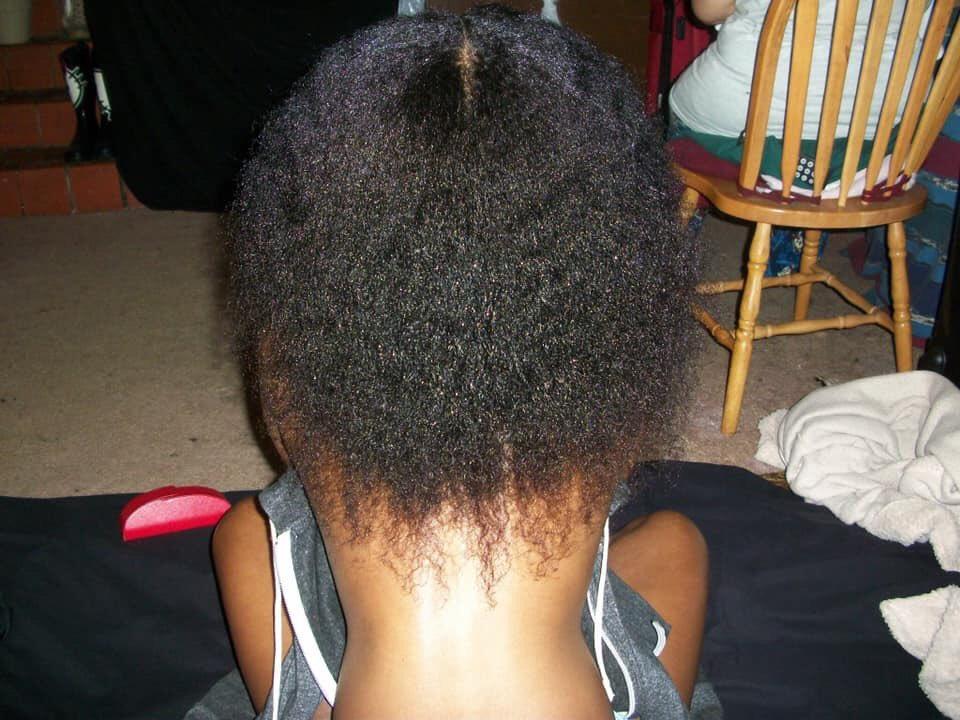 This picture of a woman with curly hair has left many internet users baffled. The confusing picture was posted by a person on Twitter, who discovered there was something rather strange about the dark-haired woman.

User @LilMaarty shared the image with the caption: “Why tf I thought this was her neck.”

At first glance, numerous people said they wrongly thought they were looking at the back of a head and neck.

However, this wasn’t the case.

It turns out that the image is actually of a woman with very long hair who is exposing her bare back.

After the bizarre picture was shared on social media, numerous other people said they were also fooled by it. The tweet was shared less than a week ago and it’s already racked up over 69,000 likes, so the Twitter user clearly wasn’t the only person to be tricked by the shot.