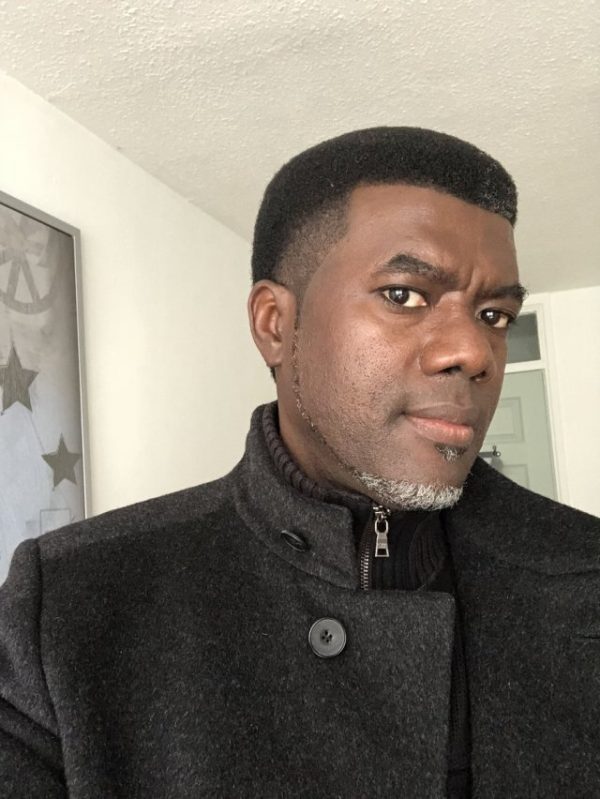 According to the People’s Democratic Party chieftain, the Minister of Power, works and housing should see a good psychiatrist who would help him deal with the ‘mental challenges, he is facing’.

The comes after Fashola said the former president, Jonathan, accepted defeated because he knew of an impending recession.

Who knows a good psychiatrist that can help Tunde Fashola with the mental challenges he is facing? How can he say Goodluck Jonathan accepted defeat due to imminent recession? These men are so irresponsible that they can’t accept responsibility for the recession they caused.

He wrote further that Nigeria flourished under Jonathan and not the other way around.

Under Jonathan, Nigeria was the third fastest growing economy in the world. It was not Jonathan that caused the recession. The recession happened because your certificateless boss, Buhari did not constitute a cabinet for 6 months

I am surprised that rather than help Buhari, look for his invisible WAEC certificate (allegedly been ‘kidnapped’ by the army), Fashola, persists in slandering Jonathan, saying he only conceded 2015 elections due to the impending recession

Fashola knows there was no ‘impending recession’ at any time when Jonathan was President. What was on the horizon, was economic boom as evidenced by CNNMoney which projected Nigeria as the third fastest growing economy in the world in 2015.

Fashola knows ex President Jonathan handed over a robust economy to @MBuhari, with a single digit inflation rate (it is now double digit), a Petrol Pump Price of ₦87 (it is now ₦145) and a Naira valued at ₦199 to $1 (it is now ₦365 to $1)