Home Sports Football What Chelsea Fans Are Saying About This Morata’s Goal Is A Must...
Facebook
Twitter
WhatsApp 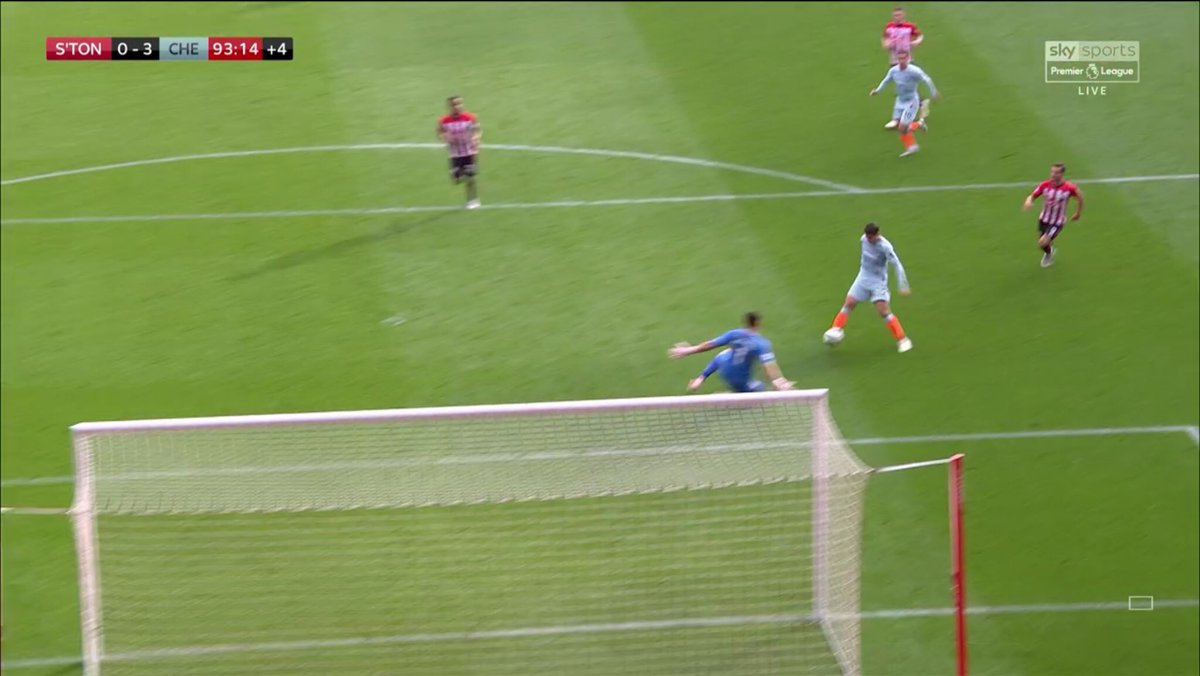 Spain International, Alvaro Morata, seems to be gradually warming his way into Chelsea’s fans heart after scoring back to back for the first time since 2017. He also scored his first goal away from home for the first time in almost one year in the domestic league with the goal.

The striker received a delightful through ball from Eden Hazard and with only the Goalkeeper to beat, he finished with aplomb.

As a result of the back to back goal, the Blues fans have been on social media reacting as they feel he has now gotten back his confidence.

Morata’s goal today was a tidy finish. He just needs confidence and he’ll start scoring 20+ goals a season with the way we are playing, he’ll get so many clear cut chances.

#MOTD2 is Morata good enough to be Chelsea’s permanent striker?