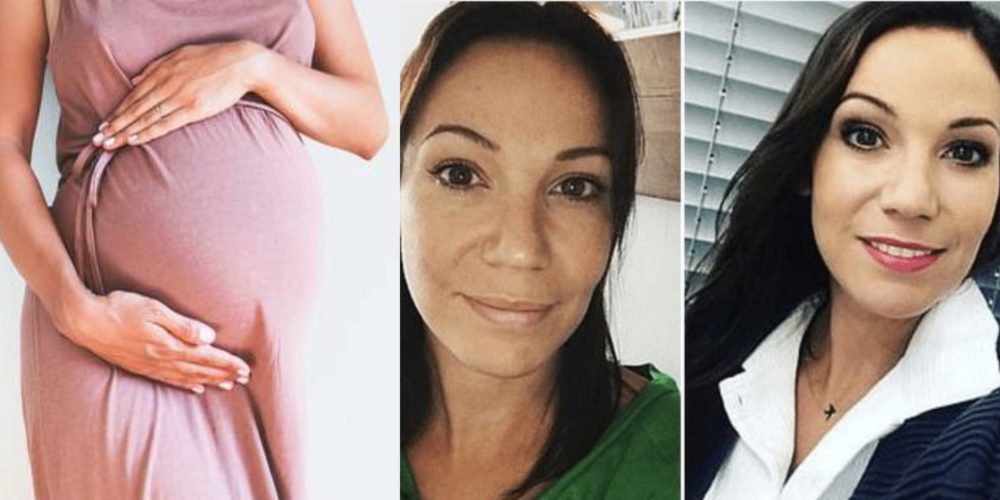 A TV Presenter, Alex Kramer, who suffered 35 miscarriages in 7 years, has narrated her ordeal after her last devastating blow which was losing her twins.

Though the 40-year-old woman has two children with fiance Scott – Isobella, six, and four-year-old Josh – she is desperate for a larger family. Alex who lost her first baby and miscarried another nine times before eventually giving birth to her daughter in January 2013, told the Star on Sunday; 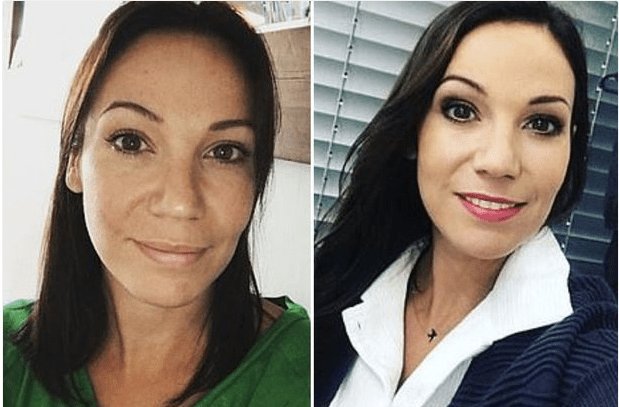 “I am blessed to have two beautiful children and I know there will be people out there thinking, ‘Why is she still doing this?’

“But for every person who thinks that way there will be those who will understand my longing for another child – the dream of holding tiny newborn hands and kissing little feet, as well as the grief and pain I feel every time I miscarry.

“To those people going through what I am, I just want to say you are not alone.”

The TV Presenter who had her son Josh after suffering 5 more miscarriages, further said;

“I genuinely thought I was done. But I always wanted a big family. Since trying for a third I’ve suffered a further 20 losses.

“I’ve had every test and investigation going as they tried to find out why I was having recurrent miscarriages. Nothing ever showed up.

“And having carried two children to full term I keep thinking, ‘What if this month is the month that I get my third baby?’

“But seven years on and after 35 miscarriages, I don’t think I’ll ever know the truth.”

Alex who has spent £30,000 on fertility treatment – now says an upcoming round of IVF will be her last.