Home National News Yemi Osinbajo recounts how he was ”in love” with a girl in...
Facebook
Twitter
WhatsApp 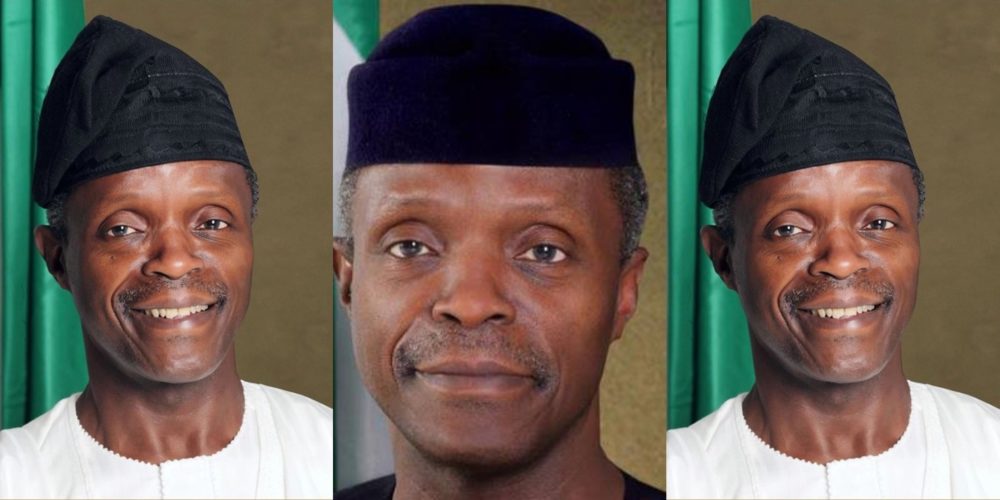 Nigeria’s Vice President Yemi Osinbajo who took a walk down the memory lane, recounted how he was ‘in love’ with a girl in his class when he was 10-years-old. 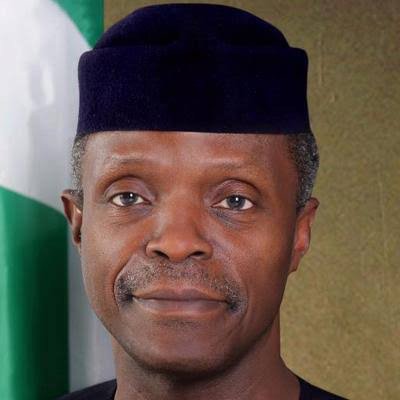 According to Vice President Yemi Osinbajo, he also penned down a romantic poem to her but got caught by his mum who found it while cleaning his bag. 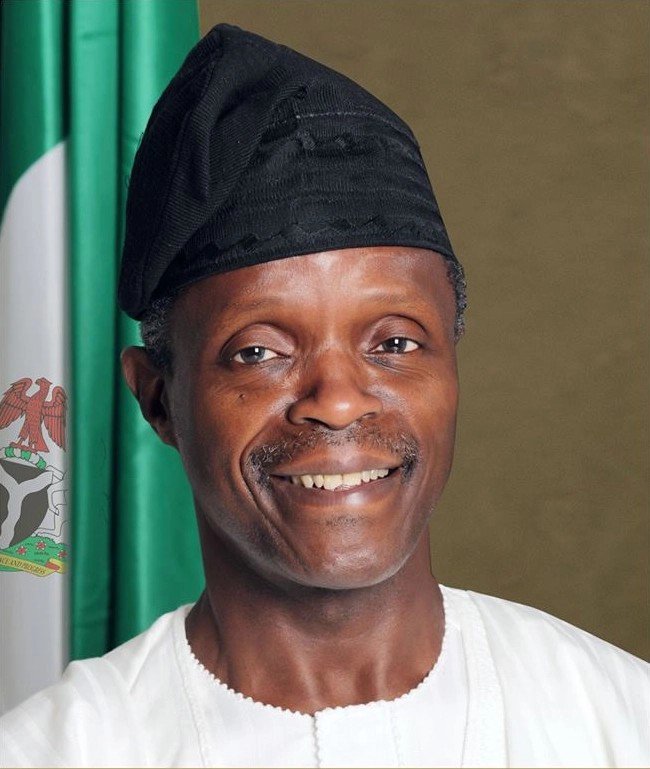 When I was 10 years old, there was a girl in my class who I was quite certain at the time that I could give my life. So I wrote her a lovely poem over a weekend; I wrote the poem on Friday and finished it on Saturday. And it was, if I may say so myself, a work of sheer genius. It ended with the dramatic words; “your warm embrace may be the last desire of my heart before I die!”

I tucked it in my school bag and looked forward with a heart filled with love for Monday, to present to the object of my affections.

My mum, while cleaning out the bag, found the letter, and all hell broke loose. Needless to say, she beat the poetic genius out of me that terrible afternoon.

But that’s not the end of the story. True love as you know, will survive even the worst brutality. So, I bore my injuries as a worthy suffering for my beloved. On Monday morning, I found the best opportunity to give her a freshly written version of the poem. I turned away as she took the letter, I didn’t want to behold the sheer pleasure as she read it, but as I turned around, I noticed that she had actually handed the poem over to the teacher and she was pointing at me!

While my physical bruises have healed from that experience, from as you can imagine, what happened with the teacher, my capacity for writing romantic poetry had been greatly diminished.

Fantastical Futures is the audaciously inspirational theme of this iteration of the Ake Arts & Book Festival. Why do we in today’s world, dare to hope for a future so fantastic that it is described as fantastical? The reason it is, if I may offer one, is that there is for those who have cast this great vision; Lola, her friends and collaborators, they’ve have not allowed their vision to be beclouded by the cataracts of discouragement that so easily beset us. Two of those cataracts to our vision are worthy of mention.

A failure to interrogate the past, coupled with a reluctance to explain the benefit of deferring gratification. Is the creative sometimes, unable to stick to a cause because it may no longer be popular?

Niyi Osundare, the poet I’m sure we’re all familiar with, captures this elite inability to defer gratification in the provocative poem titled “Eating Tomorrow’s Yam”.

And I quote a portion of it, he said: “There is only one left in the village barn, the prodigal calls for a knife ‘what shall we eat tomorrow’, the people ask, ‘if we finish all the yam today just how shall we feel when the dunghill has relieved stomachs of their improvident burden? And says the prodigal: ‘tomorrow will take care of itself, how can we know the next day if we die of hunger today?”

The recursive one step forward two steps backwards of our histories, especially in Africa, has caused Prof. Tanure Ojaide, and I’m sure you’re all familiar with him as well, in his angry style, to ask “What poets do our leaders read?”

Again, Tanure Ojaide in his poem, “No longer our country”, remonstrates, and I quote him; “We have lost it, a country we were born into, we can now sing dirges of the commonwealth only of yesterday. We have a country that is no longer our own.”

But even he, that is Ojaide, will agree that men and women, not spirits build societies. Which leads me to the second cataract that blurs our vision. Imagine the failure to recognize the responsibility of the individual, especially the gifted individual.

There is a growing impatience of the deprived millions of our people with the elite, which includes all of us in this room; the bombs tied to the 11-year-old body of Safiaru a malnourished girl, who has never been to school, cannot distinguish between a lawyer like Yemi Osinbajo or a writer like Molara Wood. The bomb does not discriminate!

Earlier this year, the government established the Technology and Creativity Sector Working Group: a policy committee of Federal Government Ministers and Heads of Agencies with Creatives, Tech and Entertainment business owners.

The group meets to work on policy, including rules and regulations regularly. So, we do have now, a policy group, who takes into account the sorts of views that Creatives may want especially in formulating policy and that is so for persons of technology as well. So, I think there is plenty of room for expression, especially the way we want to see policies shaped that could affect our Creatives and could affect those involved in technology.

The last thing, did you enjoy the story I told earlier? It was fiction. I wish us all a fantastical future!