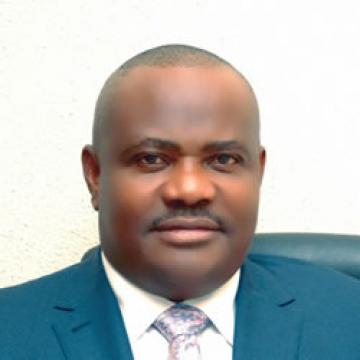 The chief of army staff, Tukur Burutai has ordered a thorough investigation into a militia camp training in Rivers state.

The governor noted further that, the Nigerian Army’s action is aimed at instigating insecurity in the State.

Wike, also mentioned that Zamfara and Kogi States have vigilante groups, which were commissioned and the Chief of Army Staff did nothing.

However, in a statement by the defense Headquarters on Friday, it stated clearly the intention of the army to investigate a discovered militia camp at NYSC Orientation Camp, Nonwa Gbam, Tai Local Government Area (LGA), Rivers State.