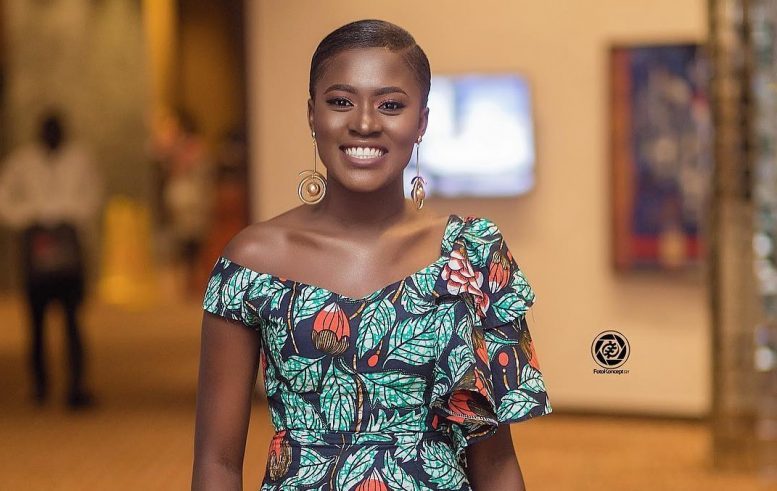 Ghanaian actress, Fella Makafui, who yesterday had her car disgracefully taken from her by her sugar daddy, has been gifted with a new car.

The new car was presented to her by her new boyfriend, rapper Medikal, who took to Twitter to share a video of the presentation.

In the video seen below, Fella Makafui can be seen crying emotionally as she couldn’t believe the surprise that came her way just hours after an embarrassment from her ex.

Fella Makafui rose to stardom after she featured in a TV series YOLO. The dark-skinned actress starred as a bread seller called Serwaa.