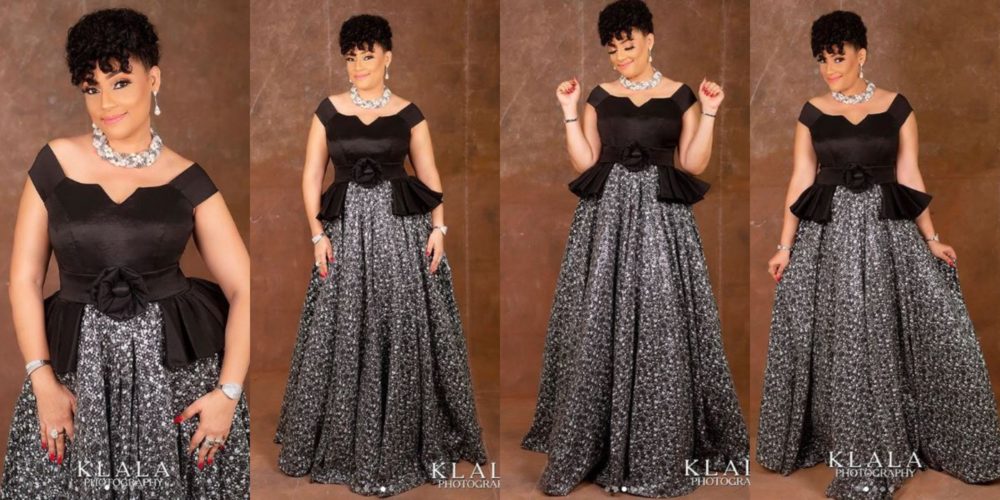 Congratulatory messages are in order for Lilian Bola Bach as she marks her almost 5 decades on earth.

The single mother was so grateful to God as she dropped a short note giving special thanks to Him. 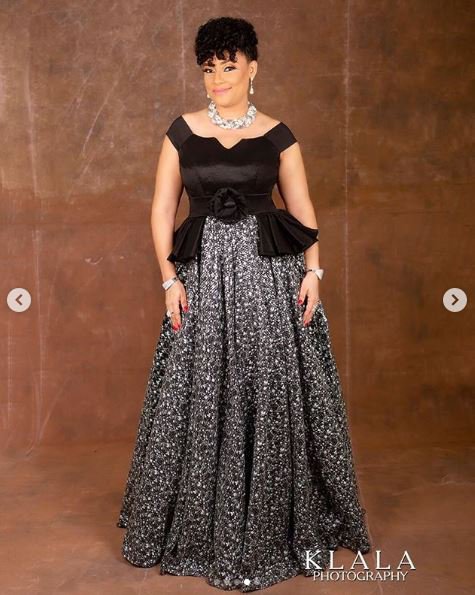 Lilian was born in Lagos Island to a Yoruba mother and a Polish father.

As a result of her father’s profession, she lived in various parts of the country during her formative years, attending Army Children’s school, Port Harcourt and Idi Araba Secondary School, Lagos. 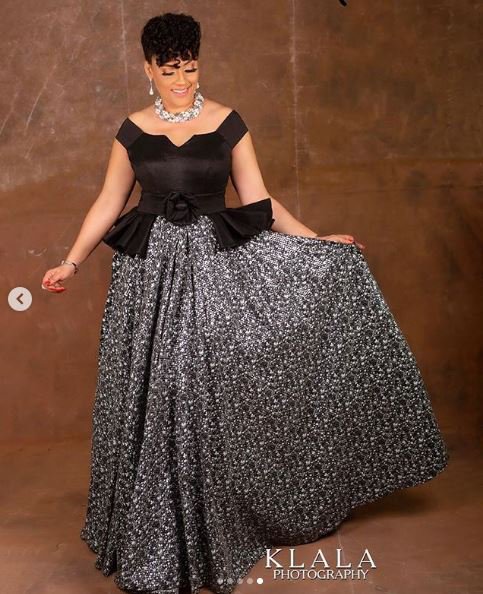 She briefly majored in Theatre Arts at the University of Lagos.

Lilian Bach came into limelight in the late1990s as a model and rose to fame after competing and winning the Most Beautiful Girl in Nigeria (MBGN) beauty pageant hosted by Silverbird Television in the late 1990s and has since then featured in several television commercials and finally became the Face of Delta.

In 1997, Lilian Bach joined the Nigerian movie industry (Nollywood) and has featured in several Nollywood movies of both Yoruba and English genres. She is one of the most beautiful, most gifted, most skillful, most creative and most talented actresses in Nigeria. She knows how to interpret her roles very well and can fit in any character given to her by movie directors and producers.

Lilian Bach has acted in more than 150 Nollywood movies which include High Blood Pressure, Angels of Destiny, The Search, Joshua, A Second Time, Big Pretenders, Ready to Die, Broken Edge, Lost Paradise, Ogidan, The Cartel, True Romance, Market Sellers, Not Man Enough, Outkast, Married to a Witch, etc. She acts mostly in romantic movies and sometimes she plays the role of a river goddess or mermaid in movies. In 2013, Lilian Bach quit acting to focus in other businesses. 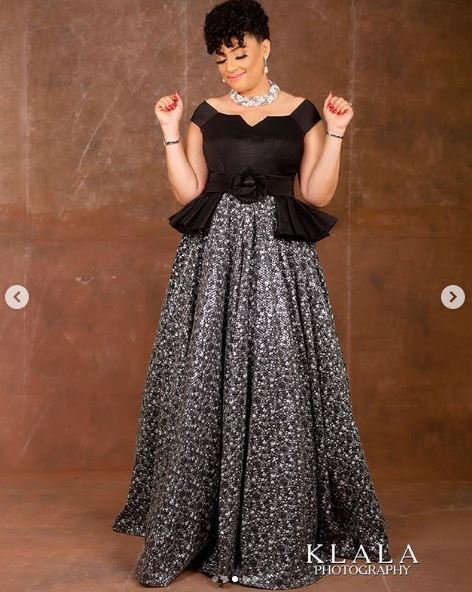 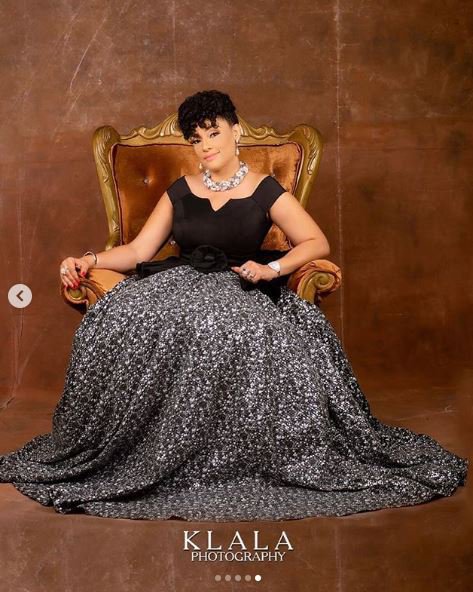 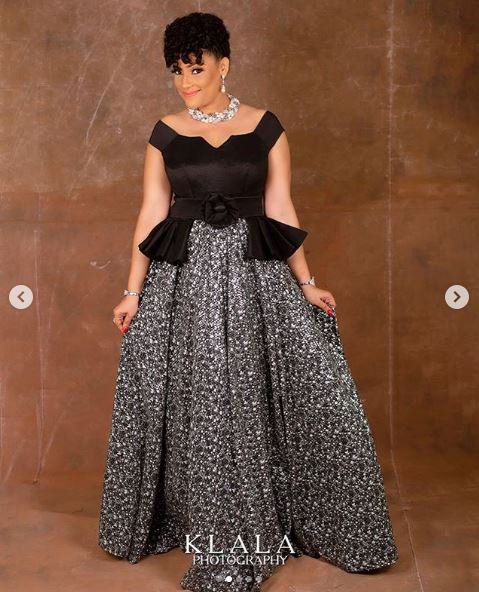 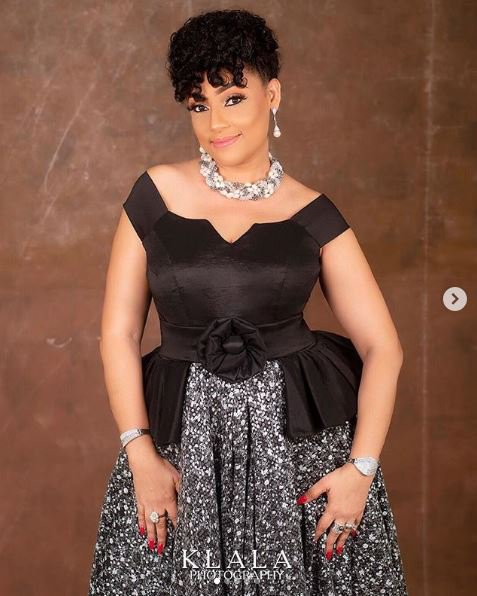