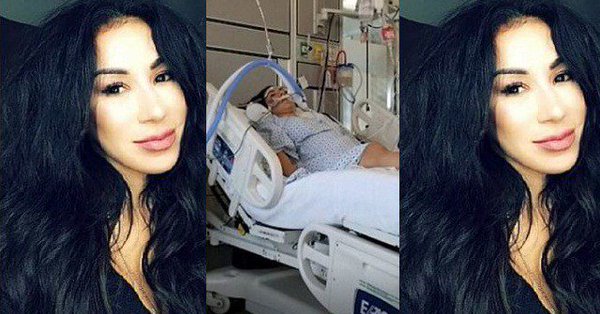 An American woman who was on life support after receiving a cheap nose job in a Mexico hospital in October died on Saturday.

Laura Avila, originally from El Paso but relocated Dallas, went to “Rhinocenter” surgery center in Cuidad Juarez on Oct. 30 to have work done on her nose, according to the family’s GoFundMe.

She never woke up.

“Without knowledge to her fiancé, Laura suffered a cardiac arrest for four minutes,” the GoFundMe said. “She was then placed into a medically induced coma to prevent further damage to her brain that was caused by the complications she experienced during anesthesia.”

On Saturday, her sister, Angie Avila, said her sister died at 8:30 Saturday morning after being in a coma for nearly a month.

“My heart aches, and I truly don’t know how or if I’ll ever overcome this pain,” Angie Avila wrote in a Facebook post.