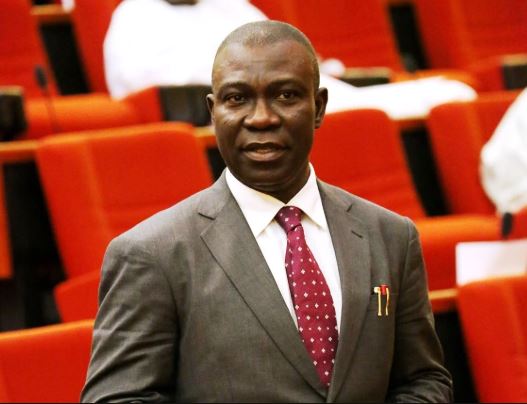 Immediate past governor of Ekiti state, Ayodele Fayose has accused the security agencies under the President Muhammadu Buhari’s government of invading the residence of National Assembly leaders.

Fayose, in a tweet on Tuesday evening said this in reaction to the reported assassination attempt on deputy Senate leader, Ike Ekweremadu and his family in the early hours of Tuesday.

According to Fayose, the attempt on the life of the deputy Senate President’s life and his family is really worrisome.

In Nigeria under the APC govt of Muhammadu Buhari, assassination attempt was made on the Dep. Senate President Ike Ekweremadu and his family, we should all be worried.
It appears that our security agencies are now more alive to the duty of invading NASS and residences of its leadership.