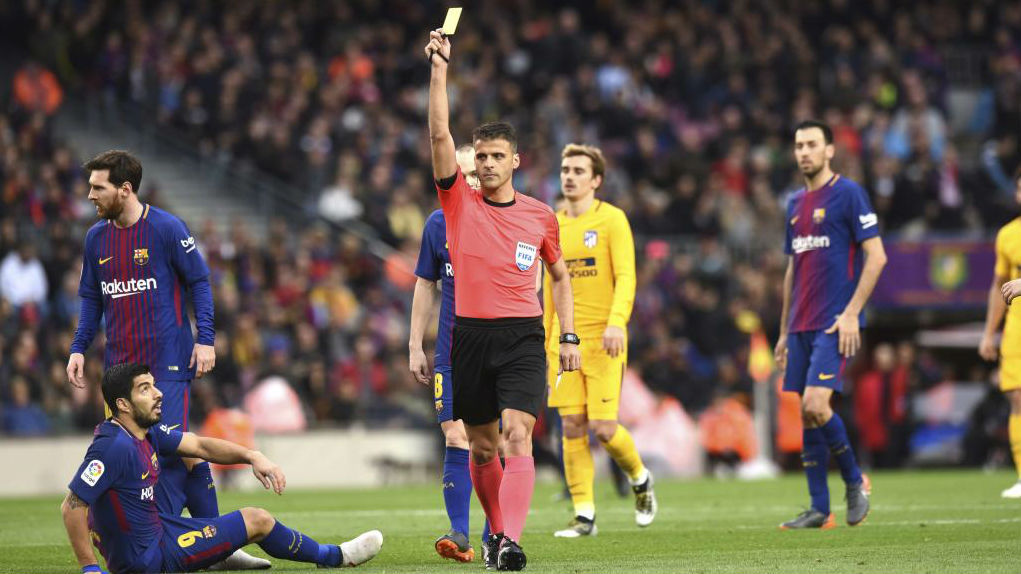 Barcelona travel to Wanda Metropolitano home of Alectico Madrid to take on the former Spanish champions in the domestic league fixture corresponding to match day 13 of the current season.

Atlectico Madrid who are yet to lose a single match at home in the current campaign sit in third position on the league table and could go further if they defeat the defending champions.

Barcelona coach, Ernesto Valverde, is aware of this and does not want an upset to happen when the two sides slug it out tomorrow.

He revealed earlier today during press conference ahead of the tie that his side would need to be wary of the counter attacking pattern of their opponents when they meet tomorrow.

“We are two sides who have very clear ways of playing, and each side will do what they do. They usually start very strong, and we will try to dominate.

“We will try to watch out for their counterattacks, as well as their set pieces and their players who run well into space