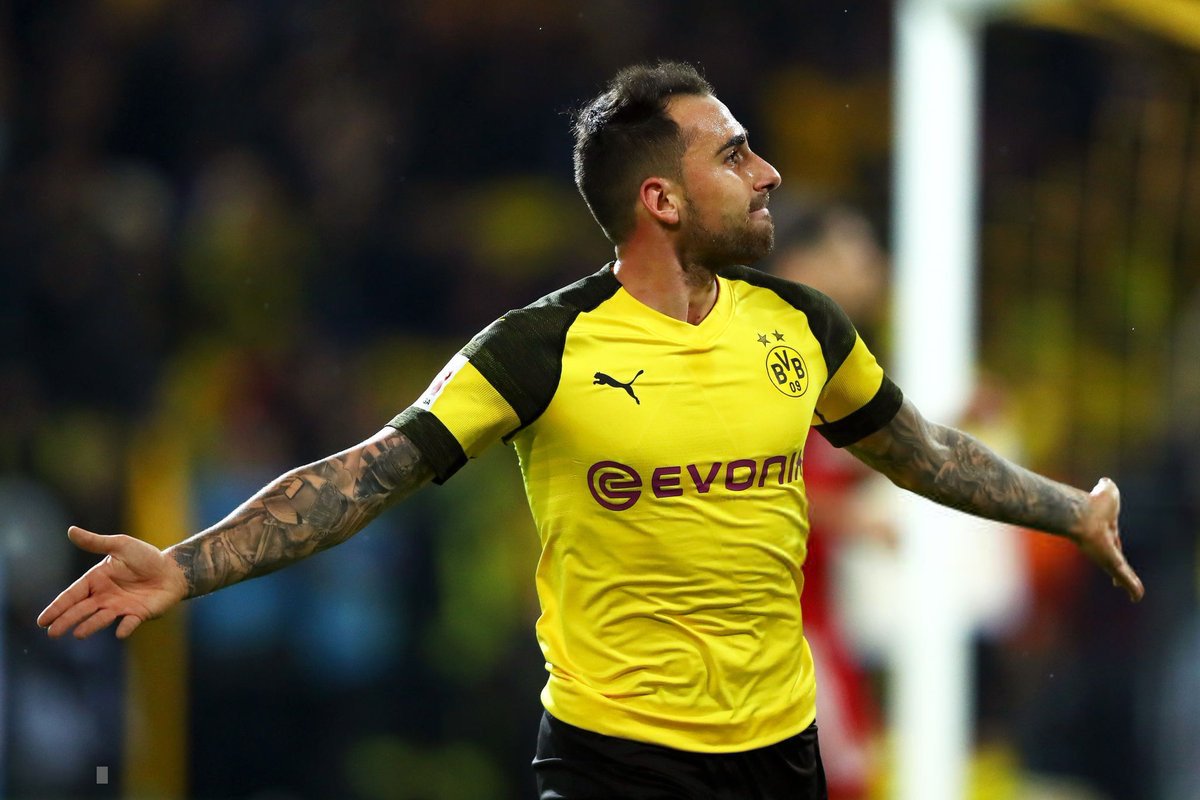 Barcelona loanee, Paco Alcacer, helped Borussia Dortmund open a 4 points lead at the top of the Bundesliga league table after his delicate chip won it for them.

The Spanish International who has now scored 8 goals from just 8 shots on target benefitted from the Bavarians highline approach to the game after the scores became 2-2 in the second half.

The Barcelona loanee timed his run to perfection after bring released from a swift counter attack. He then finished superbly by first dummying Manuel Neur before placing a delicate chip over the German International. 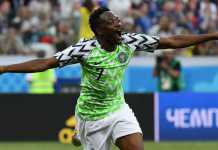