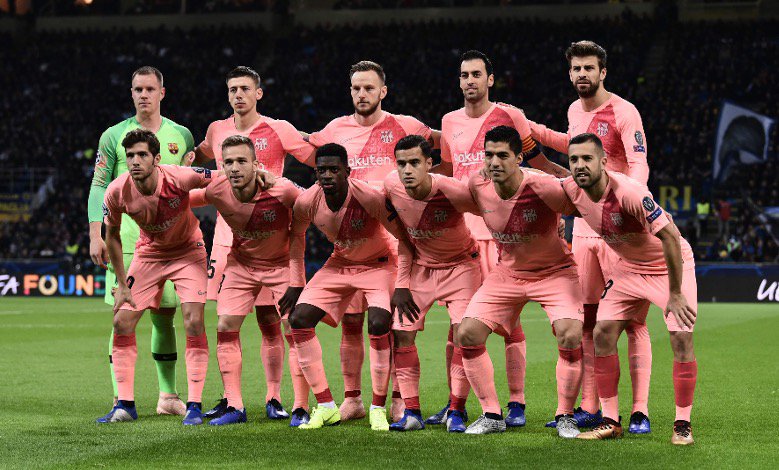 In what would be a record 15th straight knockout appearance, Spanish champions FC Barcelona, qualified for the knockout stages of the UEFA Champions League after a 1-1 draw with Inter Milan at the San Siro on Tuesday.

Brazilian starlet, Malcom, struck late in the 2nd half before Inter talismanic forward, Mauro Icardi equalized in the 87th minute.

Barcelona go through due to their strong head-head record with rivals.