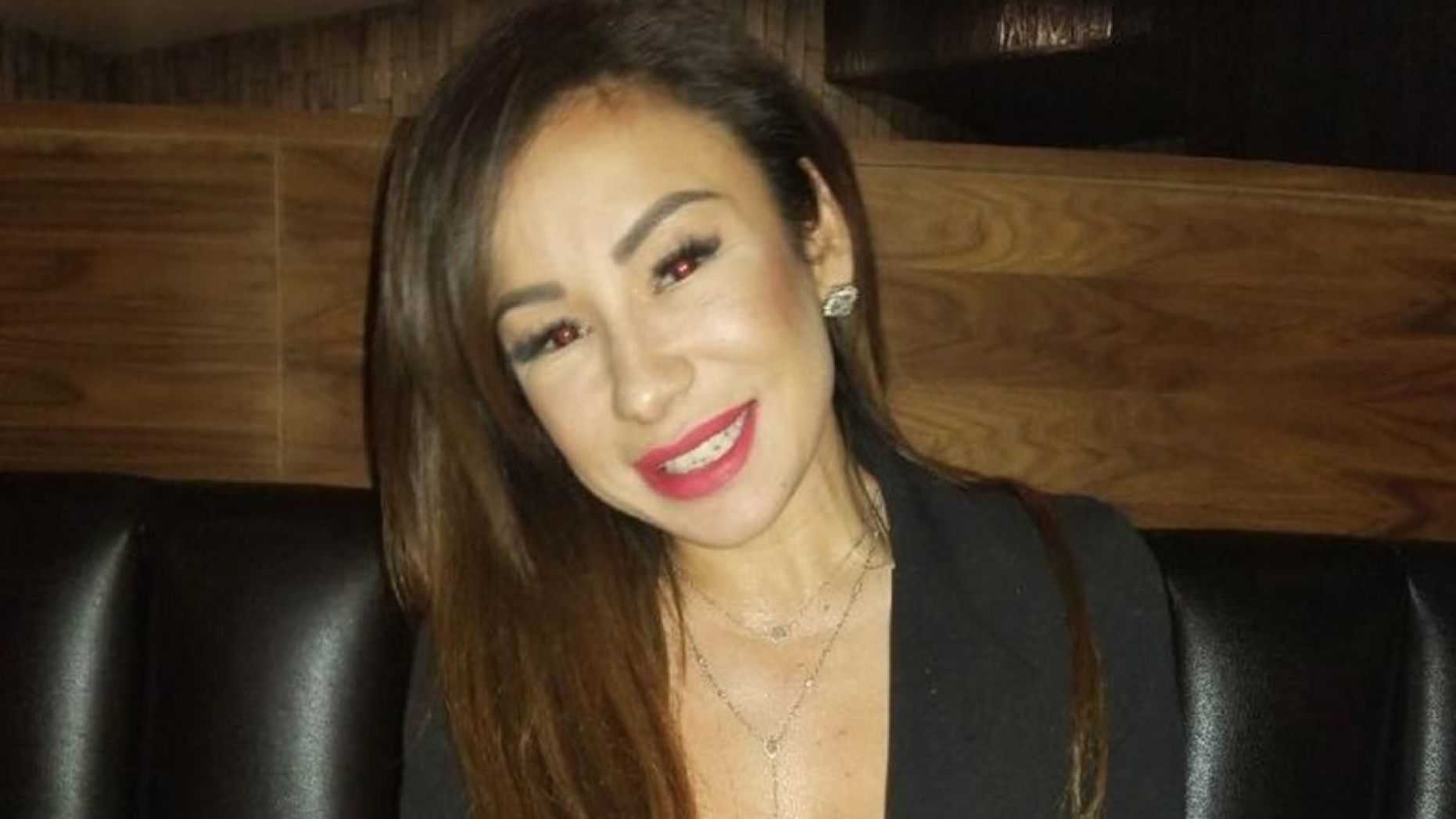 The Texas woman who suffered severe brain damage from surgical complications tied to plastic surgery in Mexico has died.

TMZ reports that Laura Avila, 35, died just days after her family made the decision to move her to hospice care. She had been in a coma.

Avila traveled to a Juarez, Mexico, clinic with her fiancé in late October, intent on getting a nose job and breast augmentation, but suffered complications from the anesthesia, which caused severe swelling in her brain.

Angie Avila, her sister, told supporters on a GoFundMe page that Avila then had a heart attack and was placed in a medically induced coma to prevent further brain damage.

The woman’s fiancé, Enrique Cruz, told “Inside Edition” that when he arrived at the Rino Center at 3:30 p.m. to pick her up from the 12 p.m. procedure, doctors claimed they were waiting for anesthesia to wear off.

He maintains that hours passed before they finally called a local hospital for help.

She was transferred to a hospital in El Paso, where her family was told she would likely never fully recover.

“Based on the recommendation of Laura’s physicians, and after hours of agony and consideration, our family moved Laura to a more comfortable facility late last night.

“Laura is peacefully resting and her fate is in the hands of God,” Angie Avila posted on the GoFundMe page last week.

Avila’s family attorney told TMZ that her death “is not in vain,” cautioning others against traveling south of the border for discounted cosmetic surgeries.

“She had the best of life in front of her until this tragic, unfortunate and senseless death. So that her death is not in vain, people should think of Laura before they look for cross border discount surgery.”

“They should do their homework and investigate the experience, training and track record of anyone before they sign up,” he continued.