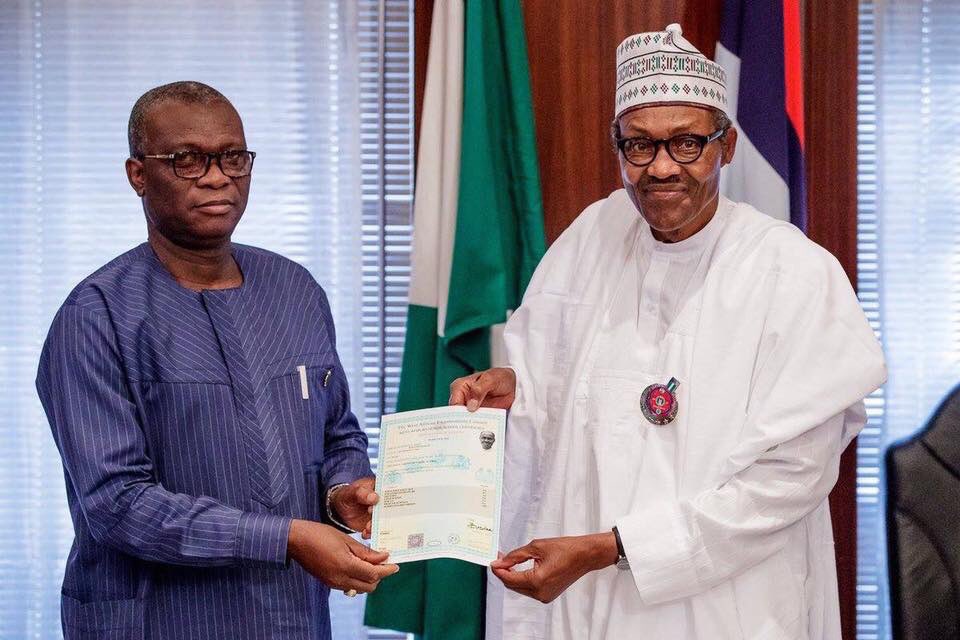 The Peoples Democratic Party(PDP) has noted that president Muhammadu Buhari may have procured a forged West African Examination Council(WAEC) attestation certificate, which has caused Nigeria a great embarrassment among other Nations.

The PDP,  in a statement on Sunday said president Buhari has smeared Nigeria with his dubious certificate procurement, which has made the country a laughing stock, internationally. It also said that Nigerians have demonstrated marks of forgery in the attestation issued by the examination body.

According to the opposition party, it is questionable that WAEC in 2015, confirmed that it has no records of Buhari’s certificate, but has now sent officials to present Mr. President with an attestation, that has no original certificate number.

The public demonstrations that the President may have procured a forged WAEC Certificate Attestation and Confirmation for President Muhammadu Buhari is a huge smear on our nation’s integrity and the Office of the President.

This development has turned our nation into a laughing stock in the West African sub-region and the entire global community, as our President Buhari is now being mentioned as beneficiary of a duplicitous act.

Most appalling is that Mr. President’s Buhari handlers have succeeded in dragging a reputable institution as WAEC into public disrepute and opprobrium, as Nigerians are quick to demonstrate marks of forgery in the attestation issued by the examination body.

A check on the attestation clearly shows that it does not have the “Original Certificate Number”,the key authentication feature in all genuine attestations by WAEC. Instead,a “non-applicable”is entered, indicating that the beneficiary does not have a certificate to be attested to

Does it not smack of high level scam that the same WAEC, which, in 2015, confirmed that it does not have records of President @MBuhari’s certificate, now had to send officials to present Mr. President with an attestation, that has no original certificate number? 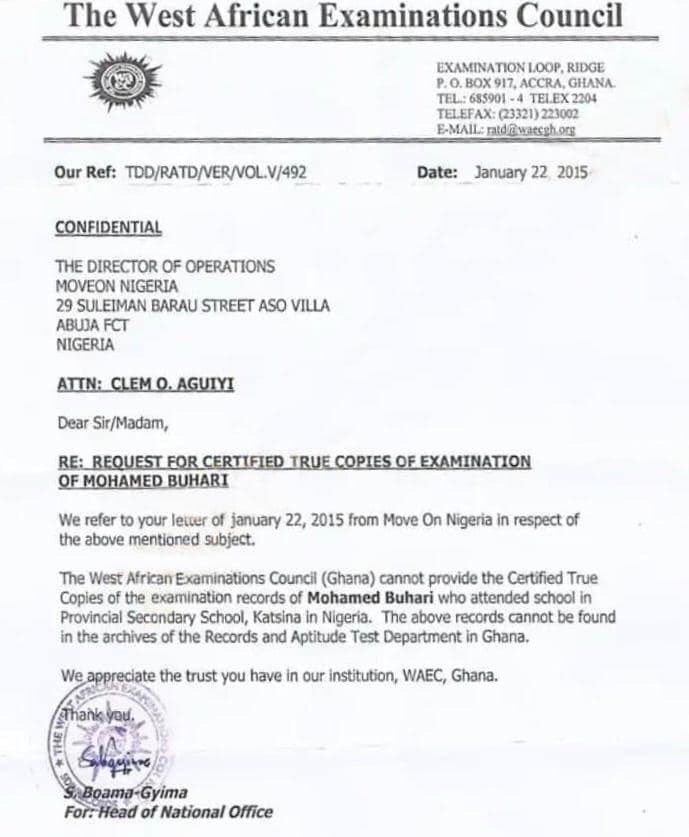 What the unauthenticated attestation has shown is that Mr. President does not have a WAEC certificate; we urge his handlers to humbly so admit and apologize to the nation, having exhausted all gimmicks to mislead Nigerians.

We urge WAEC to redeem its image by handing over all its officials involved in the deal to the INTERPOL for investigation & prosecution, it also calls on the Nigeria Police to immediately invite Buhari’s handlers for questioning over this huge national embarrassment.