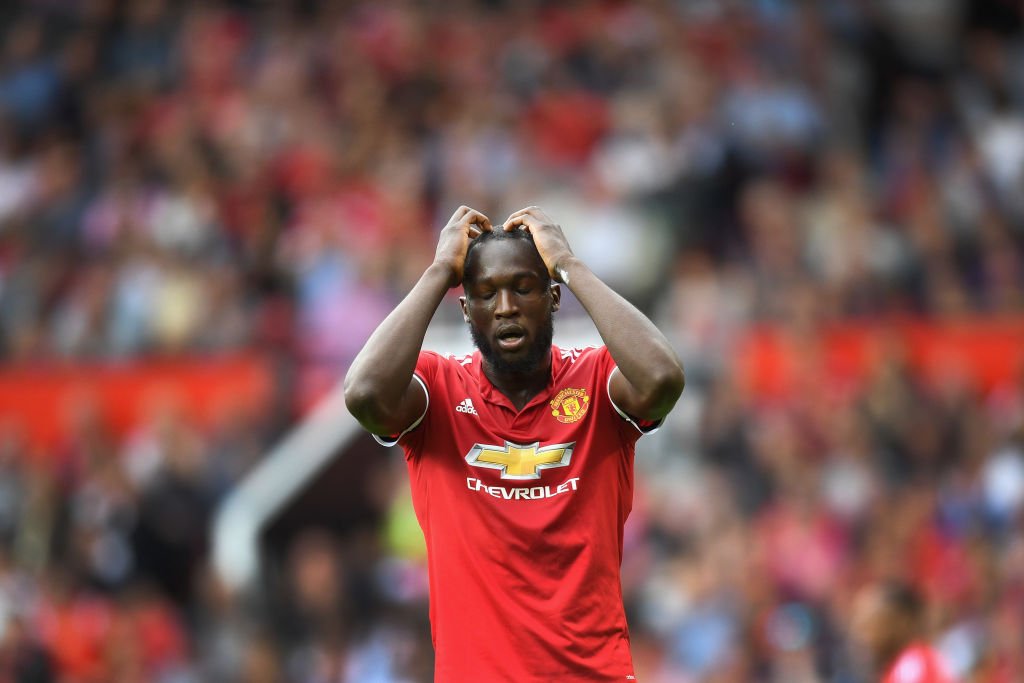 Lukaku did not make the squad for United’s crucial Champions League game against Italian champions, Juventus on Wednesday. The Belgian international has lost his starting spot of late due to an indifferent start to the season. Lukaku has endured a difficult start to the season, managing just 4 goals in 14 appearances so far this term.

speaking after the Tofees clash, Mourinho said, “The reason is, he is playing lots of matches and lately, not just not scoring goals, but also not showing lots of confidence”.

The 25-year-old Belgian suffered a muscle injury in training on Friday. Mourinho revealed before kick-off that Lukaku was not in the matchday squad for the premier league clash at Bournemouth.

When asked whether the striker would be available for the Manchester derby on Sunday, Mourinho replied. “injured for tomorrow and we don’t know for Sunday”