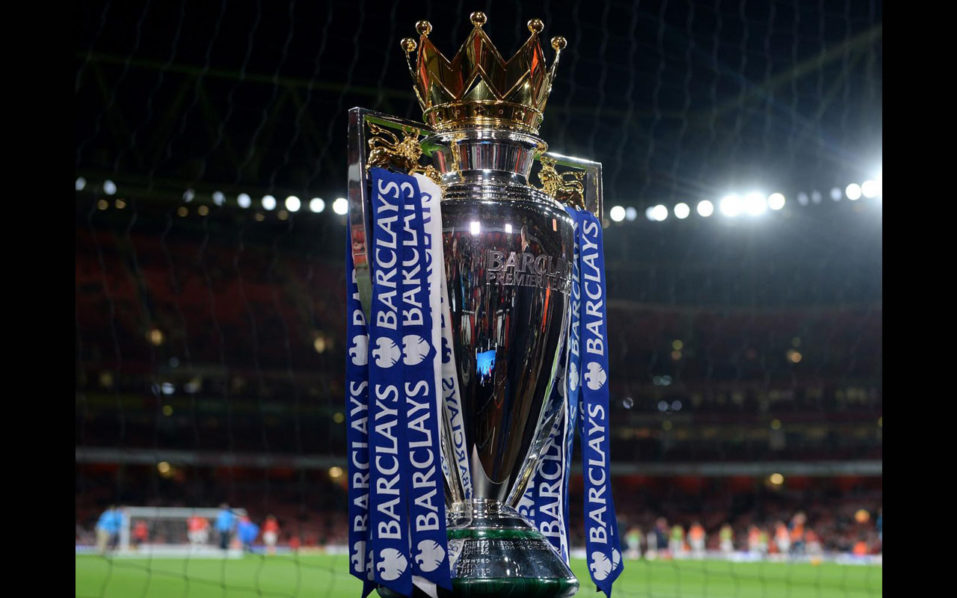 Chelsea coach, Maurizio Sarri, has revealed the teams that he think would finish in the top four by the end of the season.

The Italian gaffer who took over from Antonine Conte in the summer transfer windows made the revelation today during a press conference ahead of his team’s London derby with their city rival, Tottenham.

He revealed that the duo of Manchester city and Liverpool are guaranteed to finish in the top four while Manchester united, Tottenham, Arsenals and Chelsea would slug it out with the remaining spot.

Sarri says City and Liverpool are guaranteed top four positions this season, and that us and Spurs are among four or five teams that will have to fight for the remaining spaces. #TOTCHE