Home News Feed Davido Celebrates His Birthday With Chioma In An All White Party In...
Facebook
Twitter
WhatsApp
Davido’s girlfriend, Chioma Rowland, was beside him all night yesterday as the superstar singer, celebrated his birthday in an all-white party in Lagos. 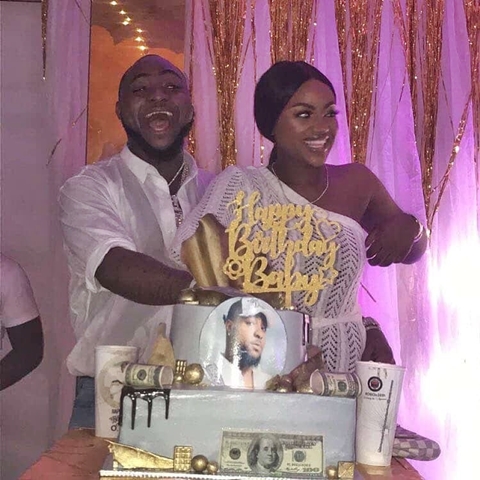 On Friday night, friends of the superstar singer threw him an all white party in Lagos to celebrate his birthday.

As expected, his now famous girlfriend, Chioma, was on side as he cut his birthday cake during the party which was attended by notable celebrities. 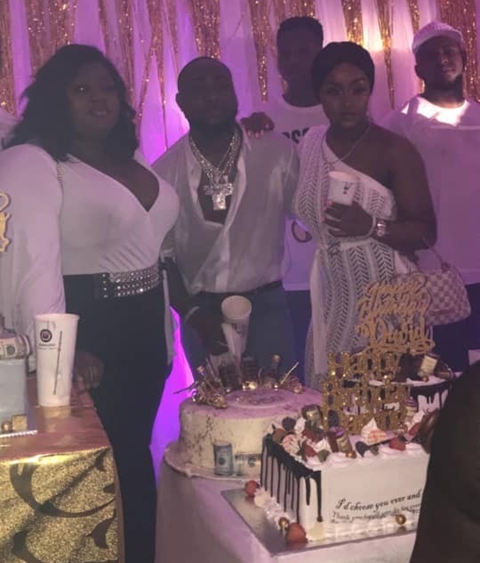 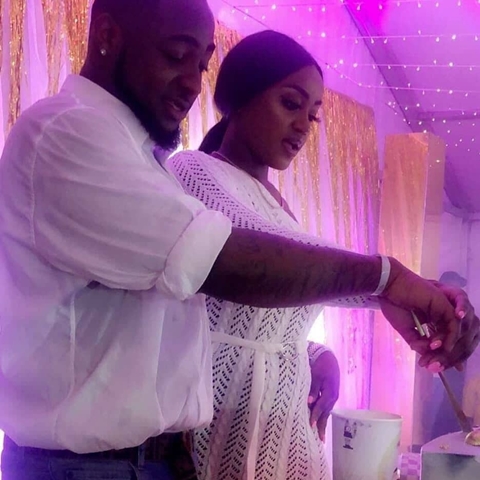