A Facebook user known as Maradeam Osuji has taken to the platform to reveal that Delta State University, DELSU female students are now being robbed of their pants at gunpoint. 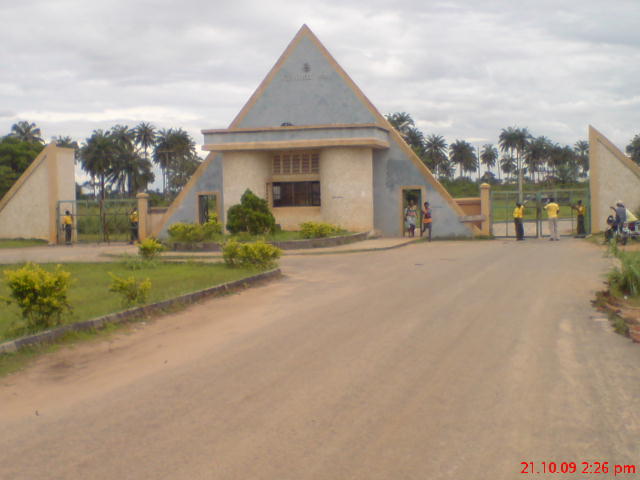 Reports have it that unknown hoodlums are now stopping girls and snatching their panties at gunpoint for reasons best known to them.

The students and residents of Abraka are now calling on the vice-chancellor, state government and security agents to do something about the negative growing trend. 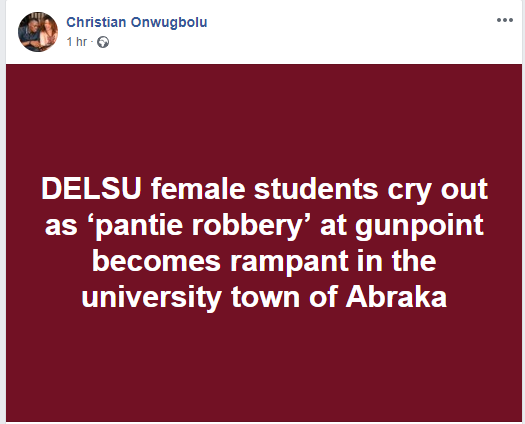