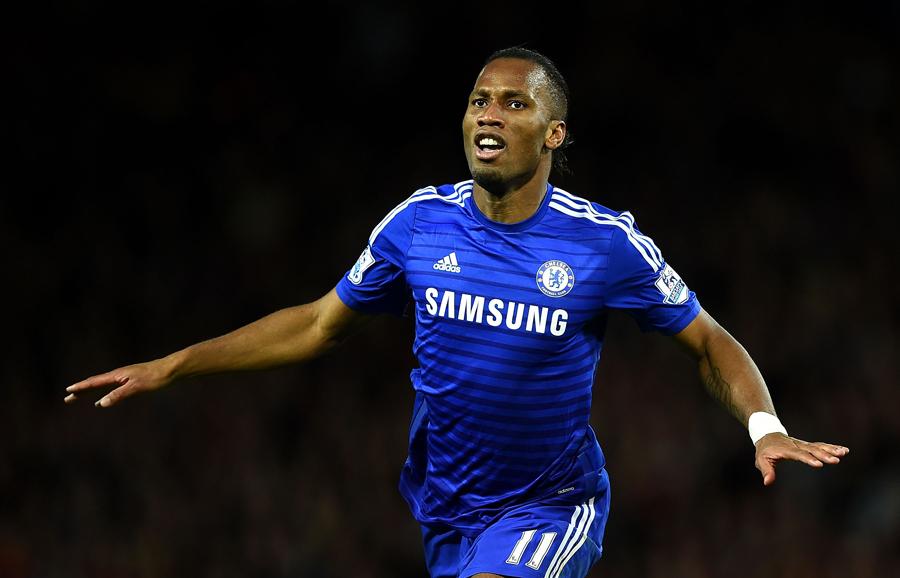 Africa Football and Chelsea Legend, Didier Drogba’s illustrious career in professional football has finally come to an end at the age of 40. The legendary Drogba has hung up his boots at the age of 40 following Phoenix Rising’s 1-0 defeat against Louisville City in the USL Cup final on Thursday night.

Drogba helped Phoenix reach the final by scoring three goals in three matches – including a magnificent free-kick in the team’s post-season opener – but, unfortunately, was unable to help his final club lift the trophy.

The 40-year-old who scored 10 goals in 14 games during his debut season in USA’s second tier before netting five goals in nine regular-season games this term, still bows out of football with an impressive collection of winners’ medals.