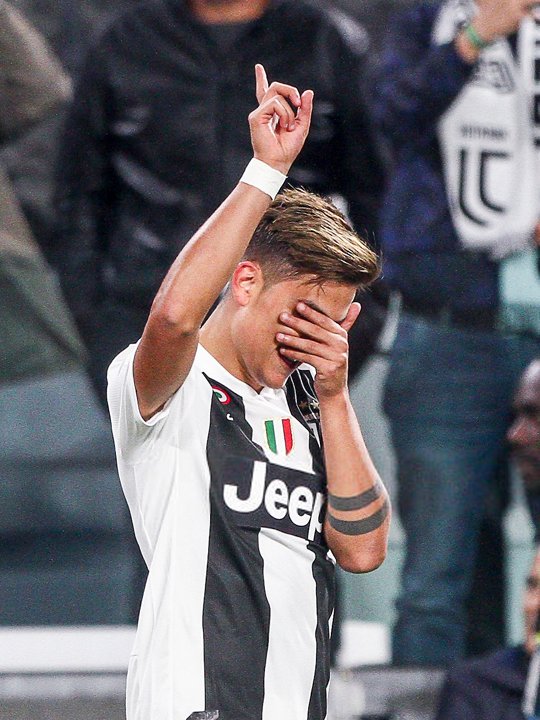 Paulo Dybala has revealed what he said to Jose Mourinho after confronting the Manchester United boss, as he taunted the Juventus fans on Wednesday night.

Mourinho cupped his hand to his ear at full-time following United’s sensational comeback win in Turin, having claimed he was the subject of abuse throughout the match.

United went behind to a stunning strike from Cristiano Ronaldo, but rallied late on as Juan Mata netted an excellent free-kick and an own goal secured all three points.

When Mourinho goaded the home fans, he was quickly confronted by the likes of Dybala and Leonardo Bonucci and the Argentine felt he could have shown more tact.

“I just told him that there was no need to make that gesture,” Dybala told Sky Sport Italia.

“I told him there was no need, I didn’t insult him. I just told him that and left.”