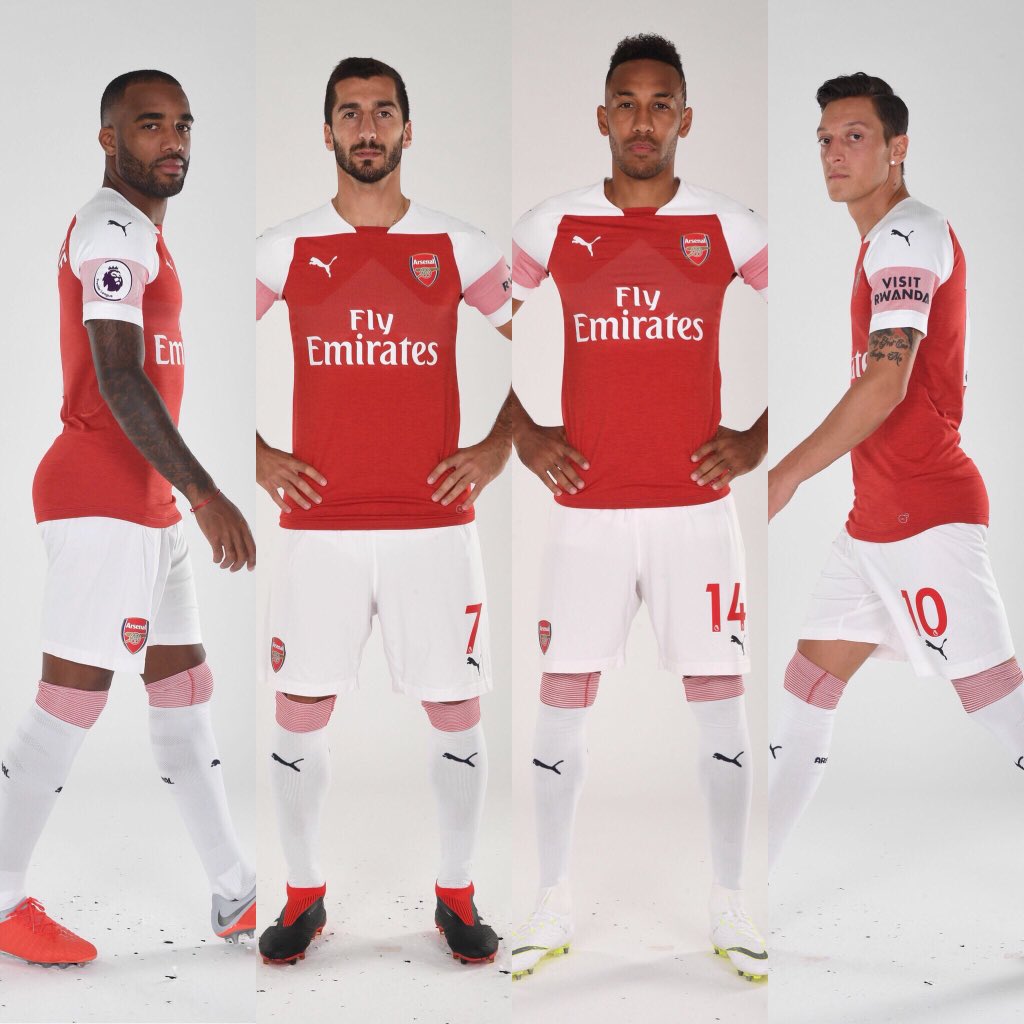 Arsenal midfielder, Henri Mkhitaryan, has come  under intense critism for his awful showing during their clash against Liverpool this evening.

The Armenian International who swaped Manchester United for the Gunners In January was not at the same level with the rest of his team mates as he was sloppy in possessions and also missed a goal scoring chance when the Gunners were trailing.

The pacy forward who was playing again his former boss, Jurgen Kopp, was hauled off in the second half of the match and the home fans could not help but boo him as he made way out of the pitch.

Fans and football lovers have also been on social media calling out the former Borrusia Dortmund forward.

Mkhitaryan, thanks for getting Aubameyang but it's time to say goodbye