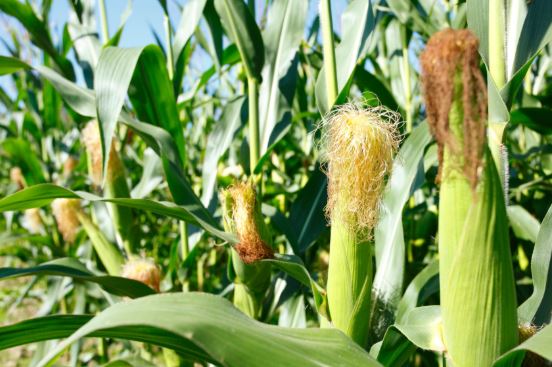 Maize Association of Nigeria (MAAN) has called on the Federal Government to ban the importation of maize into the country to encourage local production.

Alhaji Bello Abubakar, the National President of the association, made the call while addressing newsmen in Abuja on Sunday.

Abubakar was reacting to a recent publication by the National Biosafety Management Agency (NBMA) on a request by Grand Cereals Limited to import maize into the country.

He said the move was `unpatriotic’ and targeted at thwarting the efforts of farmers and the government toward achieving self-sufficiency in maize production.

According to him, farmers produce enough and better maize to feed the country than what is being imported.

“Government intervention in the agricultural sector has put in place the Anchor Borrowers Programme (ABP) to encourage local production of agricultural commodities including maize.

“MAAN is executing the ABP in 19 states which has empowered about 100,000 on and off farm employment.

“This contribution of MAAN, if complemented by other large scale maize grain users, will create more than one million on and off farm employment in the maize value chain.

“Therefore, we request that the importation of maize grain in any form is considered counter-productive to agricultural development in Nigeria and should be discouraged in its entirety,’’ he said.

On armyworm devastation of maize farms, Abubakar said that the Federal Government, in collaboration with the Food and Agriculture Organisation (FAO), had put in place measures to address the disease.

“Members of MAAN were trained and pesticides, fertiliser, seeds were given to them by the Federal Government and FAO to manage the pest.

“ This year, there is no infestation of armyworm like last year,’’ he said.

He however, appealed to companies who involved in maize importation to provide their preferred maize seedlings to local farmers to grow, to encourage production of improved varieties.

Mr Rufus Ebegba, the Director General of NBMA, said the agency had received a request by Grand Cereals Limited to import maize into the country.

Ebegba, however, disclosed that the permit had not been granted for the maize import.

“It is true but the permit has not been granted,’’ he said.

The News Agency of Nigeria (NAN) reports that MAAN was established to provide research on maize production, quality input to farmers, coordinate between farmers and the government.

MAAN is made up of maize scientists and researchers, input suppliers, service providers, farmers, marketers, maize suppliers and processors.

The association, which has its presence in the 36 states and FCT, has over 10 million registered farmers and members.